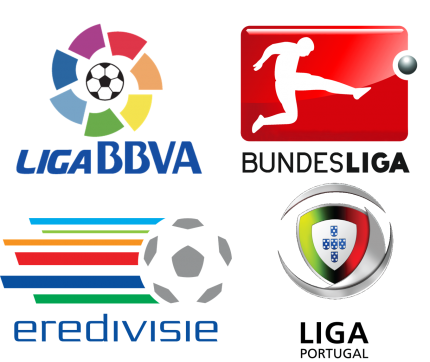 New for the 2015-16 season, UDN will have content and matches from four top European leagues:

Barca TV and Bayern TV are both twice-weekly shows dedicated to their specific team. The programs combine a magazine show (behind-the-scenes, team training, press conferences, player profiles, etc.) with a re-air of a recent match from domestic and international competitions.

A wide range of advertiser integrations are available within a comprehensive TV/digital package.