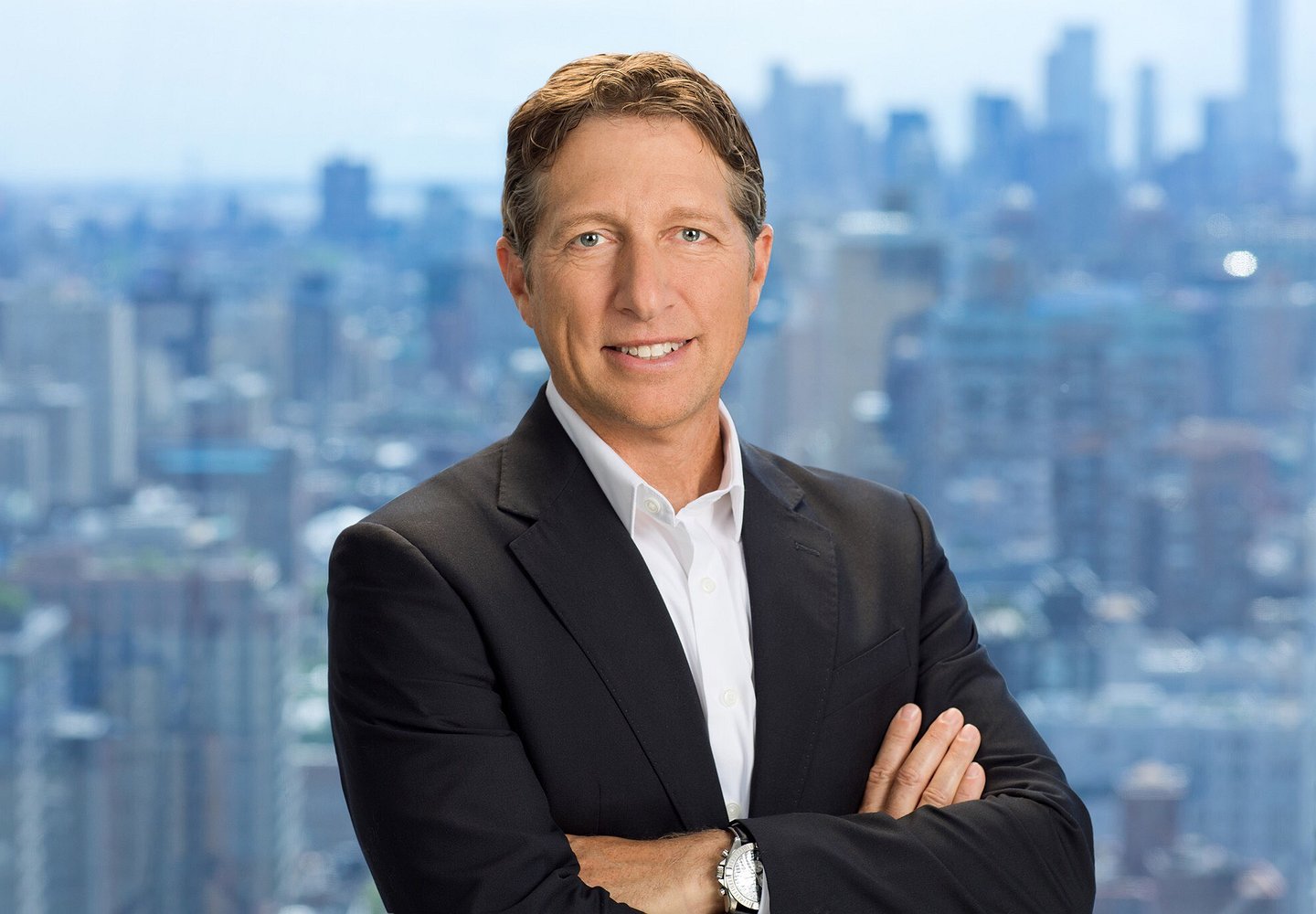 The business imperative of understanding and embracing a shifting U.S. population and the growth of multicultural consumer spending is not debated. However, the optimum strategy for marketing to this audience remains unsettled. Generations of executives for Univision and other Hispanic-targeted media have made the compelling case for inclusion of their audiences in media plans. Yet thousands of local, regional and national marketers and their agencies continue to believe that Spanish-speaking audiences can be effectively reached through Anglo media. It’s ironic that the growing movement toward greater diversity and inclusion in a company’s workforce is not being given equal priority and attention in media budget allocations.

Vince Sadusky (pictured above), recently named Chief Executive Officer of Univision Communications, recognizes “many agencies use the myth about reaching our audiences effectively through Anglo media because they’ve reduced investments in multi-cultural resources. General market media has done a good job of convincing agencies and advertisers that our audiences are being delivered through them. Not only are brands not reaching our audience, but they’re also not learning best practices for generating the value of the relationship their consumers have with Hispanic media. A key objective for us is to highlight the cultural significance of associating with the Univision brand to individual marketers. We need to tell that story.

“Our audiences are super-engaged and are the drivers of economic growth in a world where brands are struggling to find growth,” he adds. “Folks need to take time to learn our story and learn how to use us effectively before more brands come to the table and our value opportunity becomes less accessible.”

Sadusky joined Univision after 15 years leading local TV station groups for Media General and Lin Media and also spent ten years in senior roles with Telemundo, including CFO. “I know from leading general market TV station groups that Hispanic media is excluded from the competitive set,” he says. “It’s disregarded. Meanwhile, Univision TV stations in New York, L.A., Chicago, Miami, Dallas and other markets are consistently the top-rated stations in any language. There is a unique Spanish-speaking audience is available and passionate for local information and content.”

Pointing out that Univision reaches an audience that is younger and incredibly mobile, Sadusky advises that Univision goes “above and beyond to create a unique bond with our audiences that general market stations cannot duplicate.” In Univision’s 2019 plan, Sadusky reports they are investing in local station content, investigative reporting and on better communicating the value of their local brands. “Our audiences represent today’s and tomorrow’s American success stories. They are more open to becoming loyal to brands who speak to them through Spanish-speaking media. When you create a loyal consumer for your most significant consumer growth segment, you have that consumer for a long time. Clients who communicate with our audience see a lot of growth.”

In joining Univision, Sadusky was especially impressed by the “amazing set of assets representing a true multi-media company.” Univision is home to 17 broadcast, cable and digital networks, the largest group of local television and radio stations and mobile platforms. “We have rights to the only growth sport (soccer) along with 50% of all soccer viewership, a strong programming slate enhanced by the Televisa partnership, event programming and more.” Sadusky adds that Univision is, by far, the leading broadcaster of soccer with 50%+ of all soccer viewing in America.

By focusing on Univision’s core business and assets, he’s moving the company away from the investment strategy that led to acquisitions of The Onion, Gizmodo and non-endemic properties. “Looking forward, we’re focused on doing what we do as best of class,” he says. “We’re investing in our sales team, research and content — the resources and capabilities that make us the market leader. Media companies that have the greatest success have a great singular product and great service and they relentlessly pursue it.”

In the current political environment, Sadusky believes Univision has an important mission. “What’s so impressive about this organization is that so many employees are of Hispanic heritage; there’s an amazing focus on the mission.” Jorge Ramos, a news anchor for Univision, broke the caravan story before it was covered by the general market. He quite literally was in Mexico walking and sleeping with the caravan while other newscasters became “armchair quarterbacks.”

Sadusky adds, “Our journalism is so strong; it is Journalism with a ‘capital J’ emblazoned on our sleeves. That’s our differentiator. Our journalistic mission is to inform our viewers and to ensure that they understand what’s happening in the news. They rely on Univision as an outlet for the truth.”

His personal mission is to reinforce and expand Univision’s connection with the Hispanic community, which he points out “has always been the centerpiece of our identity and purpose. By aligning with the authenticity and reach of our brand, advertisers can connect with a loyal, younger audience that controls $1.7 billion in purchasing power.”

Marketers and agencies that are advancing diversity and inclusion initiatives within their organizations should consider not only the appearance of excluding Hispanic media from their media and marketing plans but also understand the business imperative of engaging Spanish-language audiences.