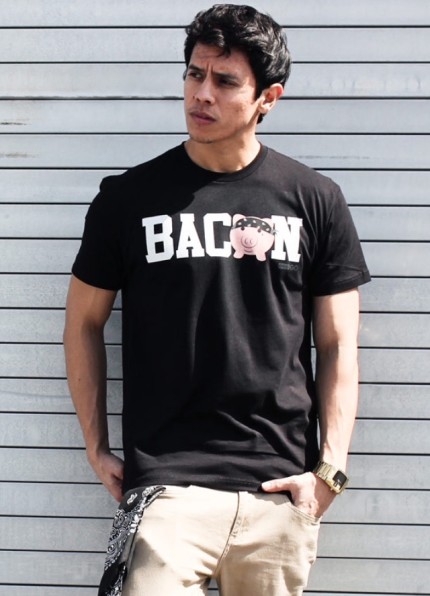 At last year’s Newfronts, “follow-docs” and “reality docu-series” were on trend in the presentations, and the format has become an important one for Univision and its digital network Flama. Today, at SXSW Interactive, Univision has announced its latest project to moving into production — a follow-docu series starring Eric Ochoa titled “Becoming a Luchador.” Follow-docs are a new type of reality docu-series that trace the steps of a celebrity in real-time, rather than over an arc of time, in a long-tail sense. The project is currently in pre-production. The episodes, six in total, will be released later this spring for free on Flama.com, YouTube and Facebook.

“Becoming a Luchador” will follow Ochoa (pictured left) as he works to master the acrobatic moves popular to lucha libre, a WWE-like wrestling style that has taken off in Mexico and throughout Latin America. Ochoa, who grew to fame on YouTube and subsequently became part of the Univision Creator Network, will also post accompanying vlogs on his own channel SUPEReeGO, which reaches over 2 million subscribers. He’s best-known for his comedy skits, music videos and his own series “Cholo Adventures.”

Flama’s VP of Content Partnerships and GM, Steven Benanav noted how this series fits into their content slate as “a perfect match of format and platforms with fantastic storytelling for our viewers.” According to a spokesperson for Univision and Flama, follow-docs will continue to be a focus for the company, but fit into a more diverse content strategy to also produce and distribute projects similar to other series on their slate, including “Empty Spaces,” staring Nikki Limo and Oscar Miranda, “Saving Lives,” starring Josh Leyva and David Alvarez, and “The Bodega.”