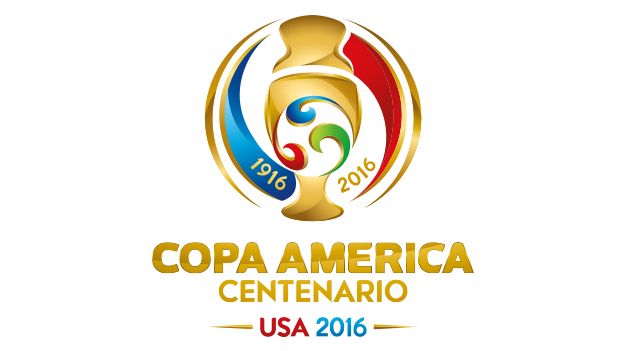 Univision Deportes has confirmed that the network will produce and distribute the final of the Copa América Centenario (June 26, Metlife Stadium, East Rutherford, NJ) in 4K to American audiences.

According to Olek Loewenstein, SVP of Strategy and Operations at Univision, host broadcaster, HBS, will produce a 4K version of the final and Univision Deportes will complement that production with its own unilateral 4K production and broadcast the game in 4K.

Univision Deportes ran a live 4K soccer test earlier this month during a friendly match between Mexico and Senegal that was done in partnership with NEP Group, Sony, and Neulion. The match was distributed via live stream to an app that was available for download in the Google Play Store on Sony 4K Smart TVs.

While that production was available to limited audiences, the goal is to design a Univision Deportes-branded Smart TV app that will be available for download for 4K set owners to download and enjoy the match live.

“The buzz that this has generated was bigger than I would have thought,” Loewenstein said regarding the Mexico-Senegal match. “I think people crave something new and different. Let’s starting making as much content available as we can so the audience can recognize the value. So its them that starting pushing distributors to give them ways to see this content. Once you have the possibility of watching in 4K versus HD, I think most people won’t want to go back.”

Univision Deportes owns the Spanish language rights to Copa América Centenario in the U.S. Fox Sports owns the English speaking rights. The tournament kicks off on June 3 with the final set for June 26 at Metlife Stadium in East Rutherford, NJ.