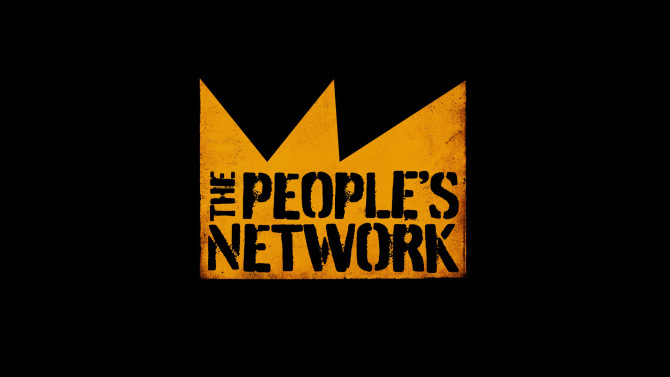 El Rey Network, the 24-hour English-language network available in about 40 million U.S. pay-TV homes and targeted to the Latino audience, has announced today the official launch of ‘”The People’s Network,” a new digital platform for creators, makers, and fans to showcase their talents. With submissions including artwork, ideas, short films and more, the network is kicking off this multi-platform initiative in partnership with Corona Extra, its exclusive beer partner with a promotion entitled The Epic Summer Movie Contest.

The scoop: Effective today, El Rey Network and Corona Extra have launched a call to action asking fans to tap into their creative side and design the ultimate movie poster, one that reflects how they embrace summer in the most epic way! Deadline to submit via www.elreynetwork.com is Sunday, August 9. Robert Rodriguez, the El Rey Network founder and chairman and his creative collective will determine the winning artist, who will be featured in an original vignette both on-air and online, and receive a trip for two to Cancun, Mexico. The winner will be announced late summer, 2015.

“The long-term goal of The People’s Network “is to be able to tap into this emerging talent and bring them on-board and collaborate with us on our original content – content that goes on the air,” said Kurt Volk, El Rey Network’s VP and creative director. “It’s talent development, you could call it that… We want to reach people who aren’t in the middle of Texas.”

El Rey Network is jointly owned by Rodriguez and FactoryMade Ventures, with a minority stake held by Univision Communications.