At the recent 4As Transformation conference held in Austin, filmmaker Robert Rodriguez shared his perspective on leading a creative life. After his remarks, I had the opportunity for a one-one-one conversation to ask him about how his experiences can help marketers. Rodriguez is renowned for being an innovative writer and director of fan-favorites such as El Mariachi, Desperado and Spy Kids. He recently started El Rey Network, an English language Hispanic network that features original programming and unique brand integration opportunities.

Here are five pieces of advice I derived from our discussion.

1. Be a multi-disciplinarian to be great

I’m a visual storyteller because I can draw, paint, I can do the music, I can do the photography for a project. I think [being multi-disciplined] helps you be better at one thing. If my chosen profession was just directing, doing those other jobs makes me a better director because I know all the other problems people encounter.” 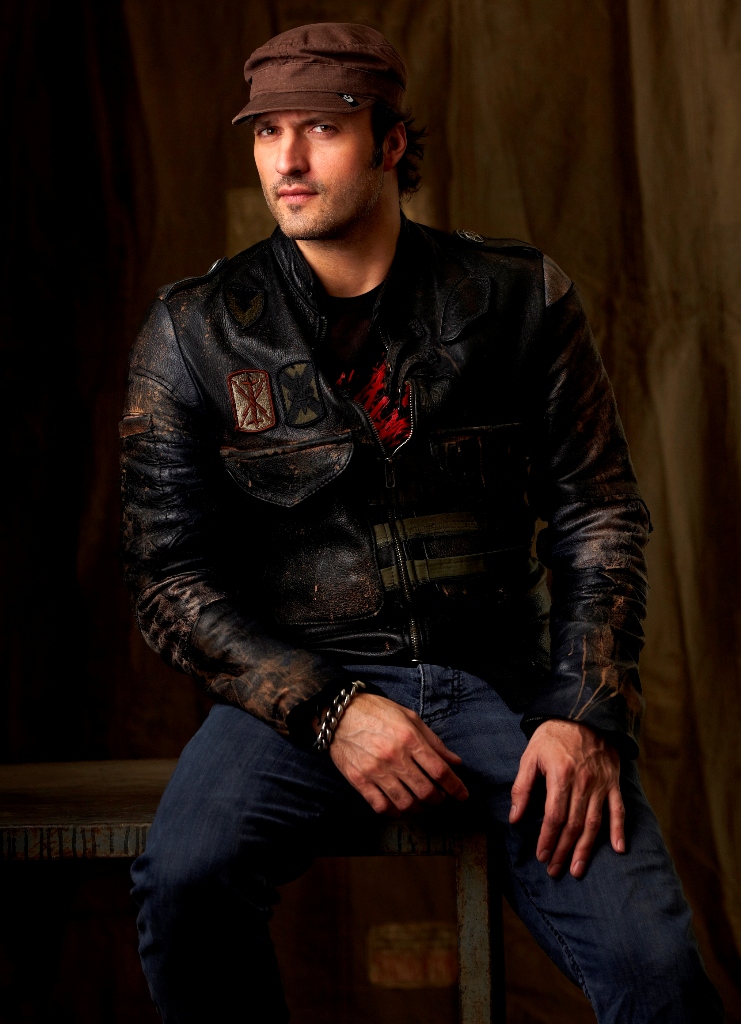 2. Limit your budget to improve creativity

“If I don’t have enough time and money, I’m going to have to get really creative. How can that be a bad thing because isn’t that actually what you want? So many of those [big budget] things take away from the creative process because they change your limitations. I’d rather have less of those resources and have to utilize more creativity to balance it out. Because once you turn on the money hose to wash away your problems or challenges, you’re not going to achieve [creativity].

3. Seize opportunities to make a difference

“El Rey Network was an opportunity. Because Comcast CMCSA +0.75% was merging with Universal, they had to give away some networks to minority owners as part of the FCC regulations. So I put in an idea for [an English language Hispanic network]. I said ‘Why not.’ I would love to change representation. I have five kids and they don’t see themselves on TV.

I thought ‘yeah it’ll be a lot of work but it needs to be done. You can change representations so quickly if you owned your own network and made those decisions – decisions you complain about when you go to a network or studio and say ‘How come there aren’t more directors of diversity? How come there aren’t more actors?’ Well if you own your own network you’re calling the shots.’ So I thought I’d try it.

You know how many people applied for that network out of the whole country? 100 people. That’s a lot but not really. And how many of them actually had a solid business plan? Probably five. So you’re competing against five people to literally own a network that you’re going to be given for free, well at least the Comcast part. Then Univision got wind of it. English language was part of their future and they didn’t know exactly how to do it. So they thought ‘we’ll partner with you and we’ll bring you distribution like Time Warner TWX +0.47% and Dish and DirecTV.’ So we are in 40 million homes. But again you have to start with an idea and a curiosity.”

“It wasn’t that I was trying to pioneer. It was just ‘I don’t want to do it that way. It doesn’t make any sense.’It wasn’t just to be different. It was ‘that’s just bad if I go that way, even for a few steps.’ I’ll figure out why they don’t go there. Maybe it’s because they just don’t know. It’s just so new. And you go and you’re stumbling, stumbling, stumbling. ‘I’m stumbling because there’s gold here. It’s all over the place.’ People go ‘how did you get over there?’I went this way. They’re all going that way.”

When I did Desperado it was the only movie on the whole studio lot editing digitally. Everyone was afraid of it. Now nobody will cut on film anymore. You put a gun to their head they won’t cut on film, but they’re very adverse to change right away. James Cameron even came to my house and knocked on my door. He said ‘I heard you have an Avid in your house.’ I said ‘Yeah I’m cutting two movies right now. I’m the editor.’  He then said ‘That’s it! I’m tearing down the wall. I’m going to put in an Avid like this. I’m going to cut my next movie.’ And he cut Titanic and won an Oscar for it.”

“Before I did El Mariachi I did a short film called Bed Head when I was 19. It was a Little Rascal type movie. It had little brothers and sisters who didn’t get along. There was action. It was the kind of stuff that I grew up with. So I made Bed Head first then I did El Mariachi. And even when I did Desperado I told the studio someday I’m going to do a family film because I won so many festivals with [Bed Heads] about these little kids doing action. It’s like comedy gold. I mean they love it and audiences would go crazy. You couldn’t even hear the movie. So I think I can make something out of that using my experience of having kids.

But I needed an angle for a family film. So I did Four Rooms, which had a family. Because of the requirements that someone else dictated, it had to be set on New Year’s Eve. I had them dress in evening wear, evening tux and dress and the kids dressed in little suits. They all looked like little mini versions of the parents. It was all kind of black because it was New Years Eve, really dressed up.

As they started being on the set, I’m going Spy Couple Gets Captured. These little kids, the ones that I was looking at were like six and nine, could barely tie their shoes yet they’re very articulate, very savvy, and very smart, very entertaining. What if they had to go save their parents? I’d never seen that before. It’s such an obvious idea kids that are spies. How come no one’s ever thought of that? Because kids love anything that’s very empowering like Power Rangers or Harry Potter. For kids to be spies – that blew my mind when I was a kid.

They did Four Rooms but didn’t do well. Tony [Antonio Banderas] even had the same mustache – it was like a prototype of his Spy Kids character. When I made Spy Kids I didn’t know if it was going to do well. Butit was like Number 1 for five weeks in a row. People couldn’t believe it they’d never seen anything like that – someone really trying to make an action film for kids. And we just did one a year. Even the third one was the first digital 3-D movie.

So it caused a ton of innovation out of a failure. It was more like—every movie you do, everything you do is kind of a test. It’s all test run. If it succeeds really well it’s like that’s a good test. If it doesn’t do well, it’s like don’t pout. Go look at what you learned in the test or find something that you can learn from the test.”