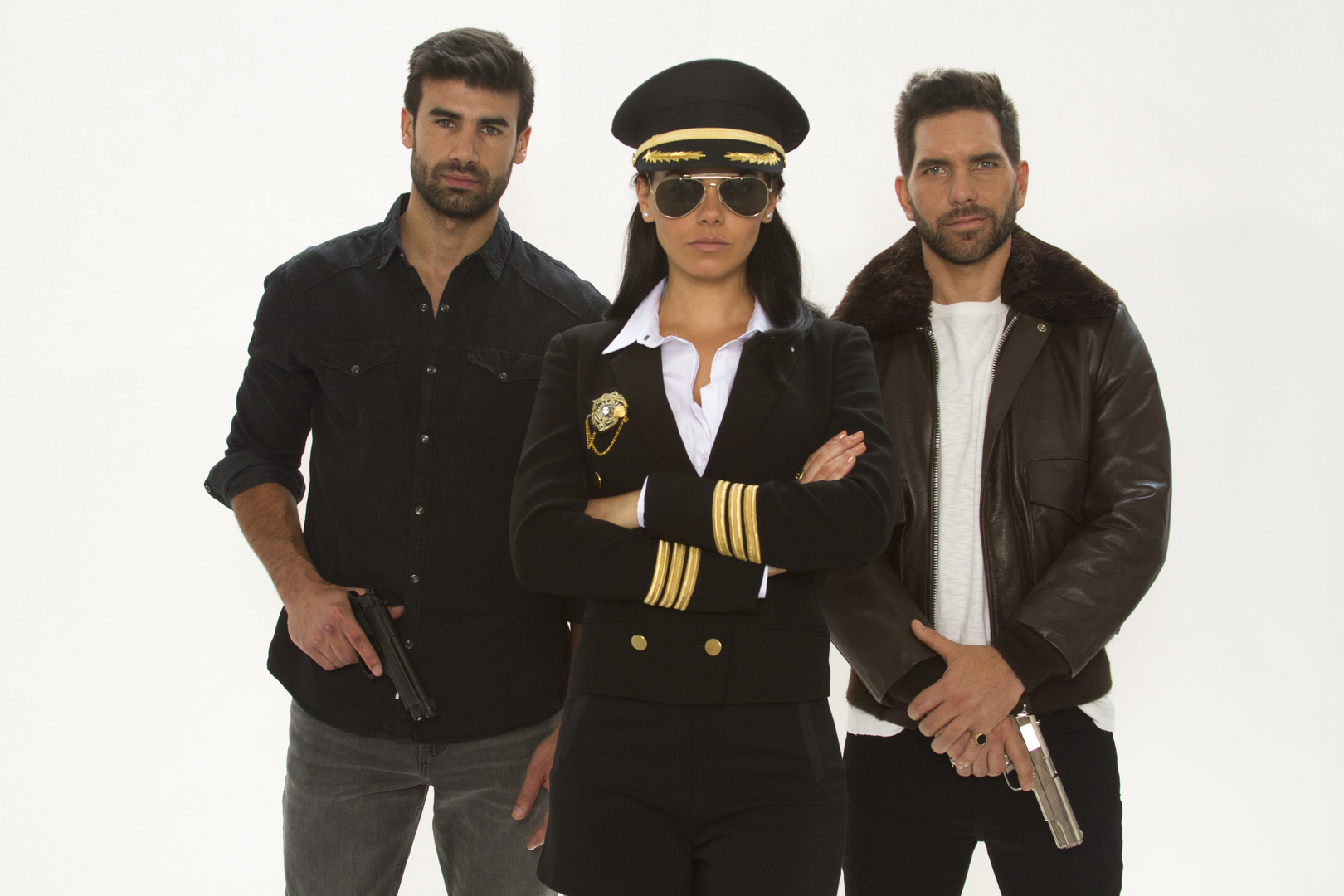 NEW YORK – MARCH 29, 2017 – Univision Network finished Q1 2017 as the most-watched Spanish-language network in primetime and out-delivered its closest competitor every single week during the quarter among Total Viewers 2+, Adults 18-34 and Adults 18-49. In Q1 2017, Univision grew its advantage over closest Spanish-language network competitor from single to double-digit margins compared to Q4 2016 among Total Viewers (24%), Adults 18-34 (18%) and Adults 18-49 (17%). Additionally, Univision aired 33 of the 50 most-popular entertainment programs among Hispanic Adults 18-49 in the quarter.

“Our successful quarter as the leading Spanish-language network is a testament to the strategic changes we have made to our programming. With shows like ‘Pequeños Gigantes USA,’ ‘Su Nombre Era Dolores, La Jenn Que Yo Conocí,’ ‘Vino el Amor,’ and our latest series premiere ‘La Piloto,’ we have broadened the content offerings for our audience—providing more onscreen variety,” said Lourdes Diaz, president of Entertainment. “Throughout 2017, we’ll continue to look at new formats and original productions that will deliver high-quality and engaging content to our viewers, while positioning Univision as a place for hard-hitting, out-of-the-ordinary stories.”

During the first quarter of 2017, Univision Network out-delivered both FOX and NBC on every single Friday night, and outperformed at least one or more of the top four English-language broadcast networks (ABC, CBS, FOX, or NBC) 81 percent of the nights among Adults 18-34. Univision averaged 1.9 million Total Viewers 2+, 844,000 Adults 18-49 and 380,000 Adults 18-34 in primetime in the quarter and attracted a younger audience (43) that was 12 years younger than the average of ABC (54), CBS (60), FOX (50) and NBC (56). Univision delivered a higher concentration of millennials (20 percent) and key 18-49 viewers (45 percent) than ABC, CBS, FOX or NBC. Furthermore, 75 percent of Univision’s primetime Adult 18-49 audience was unduplicated – not reached on any of the top-rated English-language networks.

Univision also delivered a strong first quarter with Adults 18-49, beating one or more of the top four English-language broadcast networks on 36 nights, and FOX on 12 of the 13 Fridays. Compared with ABC, CBS, FOX and NBC in primetime among Adults 18-49, Univision also:

Source: Nielsen, NPM (12/26/2016-03/12/2017) Live+7 and (03/13/2017-03/26/2017) Live+SD, Mon-Sat 8pm-11pm/Sun 7pm-11pm. Comparison to closest Spanish-language competitor based on Monday to Sunday 7pm-11pm. % Live Viewership excludes sports. Total number of nights Univision ranked #1 and out-delivered the English-language broadcast networks based on Live+SD. Unduplicated Audience based on a qualified audience of 6+ minutes and on the percent of viewers that did not watch any of the top 10 English-language networks during the week of (02/13/2017-02/19/2017) Live+7; Commercial Audience Retention based on (12/26/2016-03/12/2017) National Commercial Statistics (includes Direct Response, excludes PSAs and Promos) C3 vs. Live+3, excludes all sports programming. Hispanic Programming rankers based ad-supported networks across Total Day (Mon-Sun 7am-2am), excludes all sports programming.