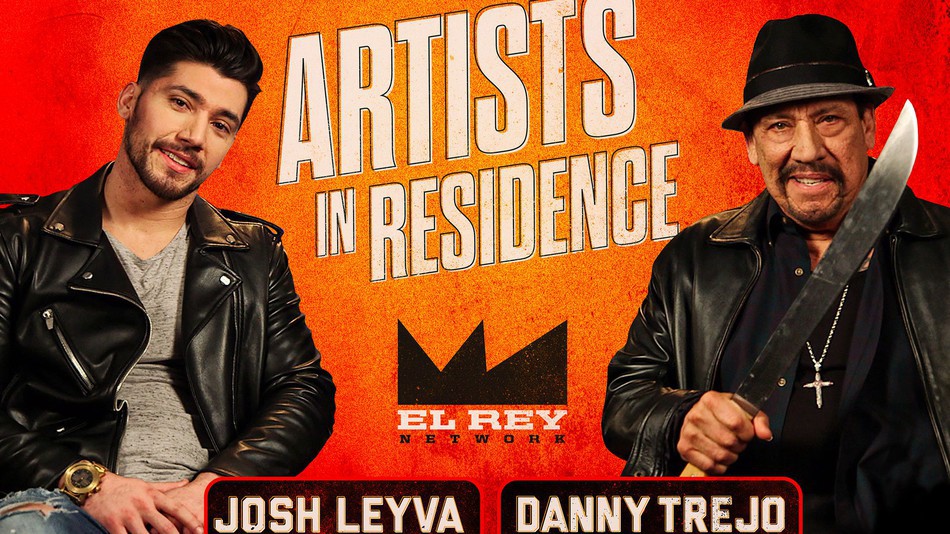 The network is kicking off its digital programming with a monthly project celebrating the spirit of the independent creator called Artists in Residence, Mashable has exclusively learned.

As part of the digital expansion, the network has also signed talent and development deals with host/personality Chuey Martinez and animation production company Octopie Studios.

“Our goal is to use social and digital content to create awareness among younger viewers, thus exposing new audiences to El Rey Network and its programming, which is our primary business,” El Rey Network president and G.M. Daniel Tibbets told Mashable. “Expanding into digital on various platforms allows us to get content into the marketplace more quickly and with more frequency. It also allows us to be more experimental with our programming. El Rey is an escapist entertainment brand that is perfectly positioned for consumer enjoyment whenever and wherever our fans choose.”

Tibbets said viewers can expect more lifestyle and personality-based content that is reflective of the network’s audience.

Genres will include food, music, animation and comedy.

Here’s an exclusive look at Artists in Residence.