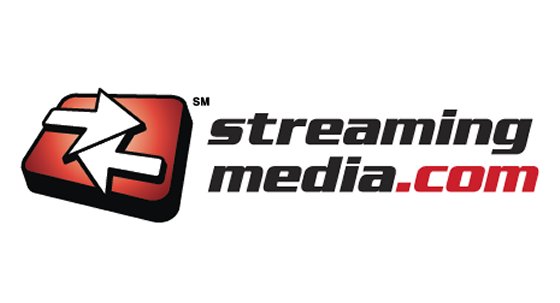 The inaugural Live Front conference gave the New York media world a place to come together and discuss the opportunities and risks of live online video.

How do publishers find a new audience for their video? Make that video live, online, and free.

The average viewer for the CBS Evening news is 62, DeBevoise said. For other newscasts it’s even older. But when CBSN went live, it found a surprisingly young viewership, with an average age of 28. [A CBS Interactive representative reached out to StreamingMedia.com to say the average age is actually 38.]

It’s “younger than we almost thought,” DeBevoise said. “Young people actually do give sh*t.” All publishers need to do is give them news on a new device in a new way. It helps that CBSN is free with no authentication required.

DeBevoise revealed the “dirty little secret” that CBSN isn’t completely live 24/7, but said it’s “pretty much always live.” Most viewing comes from live streams, although about a third of views are for on-demand video from various syndication platforms. Hardcore news is consumed live, he said, while softer stories do well on-demand.

While the site was profitable in 18 months, one of DeBevoise’s goals is to further monetize the audience. By making the news free, the site now has built an audience it can sell. “I think there’s a great growth opportunity,” he said, adding that he’s providing an audience and trusting that advertisers will come.

CBSN content is distributed through a variety of platforms, and DeBevoise noted it can be hard for publishers to use that information to figure out how to get scale, but added that that’s what they get paid for. “The new constant is change,” he said, adding that he expects the online market to change year after year.

During an afternoon session on driving audience growth, Tonia O’Connor, chief commercial officer and president of content distribution at Univision, talked about the live afternoon newscast her network recently launched on Facebook, one that covers both major national news as well as what’s trending in social media. While Facebook is an ideal platform to reach viewers of all ages, she said, live online video is significant for younger viewers. “This is their version of television,” she said.

One appeal of live online programming is that it creates a two-way relationship where viewers can reach out to on-air talent, and talent can respond instantly. While this is an experimentation phase and no one knows what will work, she believes this kind of live experience will be part of it.

“The consumer is driving us,” O’Connor said of Univision’s online coverage. “If you make content, there’s nothing better than having immediate response.”

Creating original content for multiple platforms is expensive, O’Connor said, and monetization hasn’t yet caught up. For a long-term sustainable business, she sees a dual-revenue stream (one supported by subscriptions and advertising) as the answer.