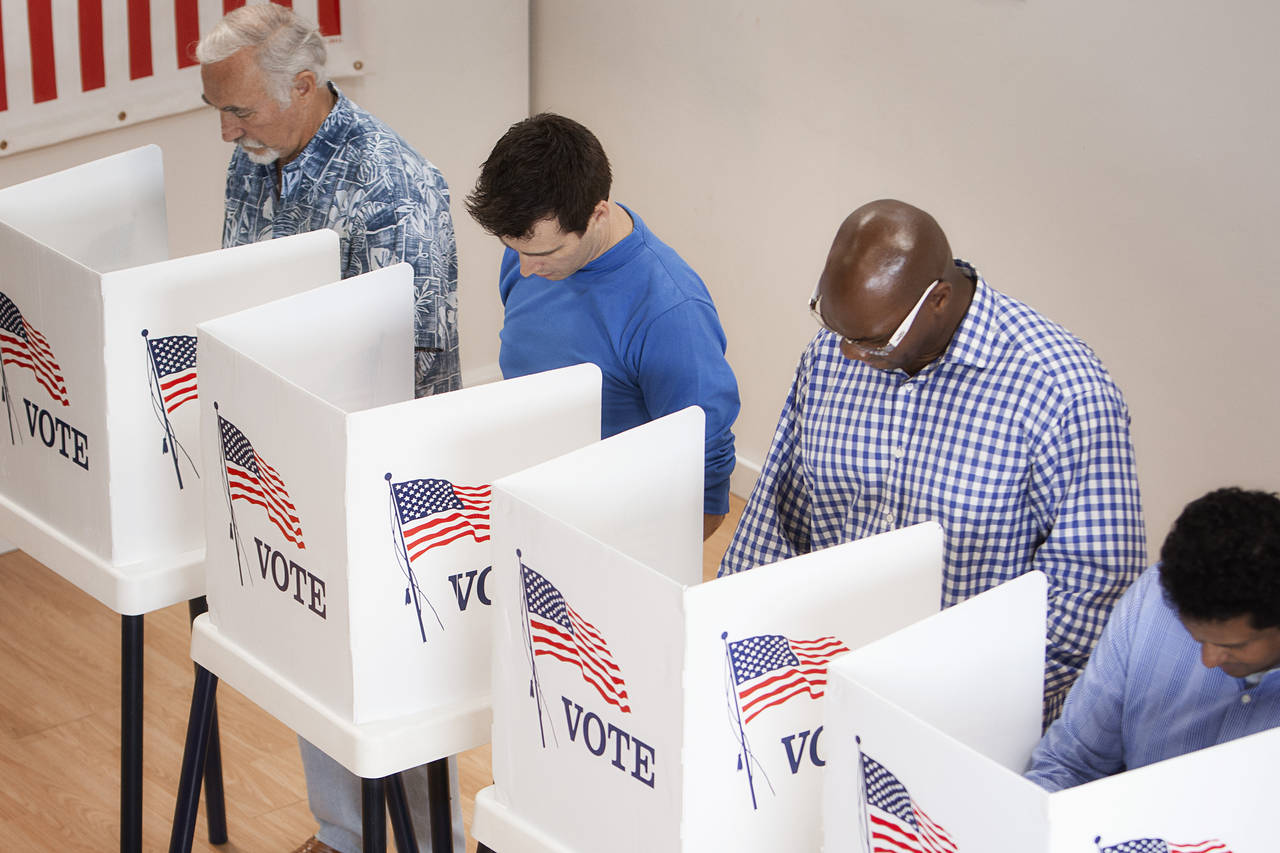 Large technology and media companies are among the businesses that have joined the TurboVote Challenge, an effort by nonpartisan nonprofit Democracy Works to boost U.S. voter turnout to 80% by 2020, up from about 60% in recent presidential elections.

“We think that a total overhaul of how people vote could increase turnout by up to 20 percentage points,” said Democracy Works co-founder Seth Flaxman, who helped start Democracy Works as a graduate student at the Harvard Kennedy School of Government.

Democracy Works’ original project, TurboVote, serves as an online tool for users to register to vote, sign up for reminders, get information about their polling location and request absentee ballot forms.

As part of its voter-registration efforts, Google has integrated state-specific deadlines, ID requirements and other voting information into its search bar, making it easier for voters to find the information they need. Social media like Facebook, Foursquare and Tumblr are pushing voters to vote with reminders and buttons. Foursquare will also launch an online interactive map of polling locations and food and drink places nearby and send out notifications around registration deadlines and election day.

Univision Communications Inc. will expand its website to include polling locations, ballot measures and candidate profiles. On Tuesday, it will celebrate National Voter Registration Day by hosting or promoting community call centers.

“I think if we just rely on politicians to get out the vote, we’re never going to see mass participation,” Mr. Flaxman said. “The only way we’ll see that is if we think that’s a civic or civil responsibility that everyone is in charge of in our society.”

Fellow partner Starbucks, which has been involved in the TurboVote Challenge since its March launch, is encouraging its 150,000 employees to get out and vote, communicating through its internal system. It’s also encouraging civic engagement through advertising on its digital platforms and its coffee cup sleeves.

“This comes from a philosophy that companies have a responsibility to our people to do more,” said John Kelly, Starbucks senior vice president of global responsibility, community and public policy.

The challenge’s 80% by 2020 goal — a more-than 20-point increase over the 58.2% turnout rate in 2012 — is helping the nonpartisan group attract big partners even while business backed away from the parties’ nominating conventions this summer.

Brandon Naylor, director of communications for Democracy Works, said the “moonshot goal” and the lack of partisan baggage have been huge in the effort to engage businesses. The TurboVote Challenge, Mr. Kelly said, goes further than a goal to register people to vote.

“It’s about elevating a broader responsibility and trying to create a spirit that we have lost about the importance of voting,” Mr. Kelly said. “It’s not about a tangible registration number for us this year. It’s really trying to elevate voting, and over a five year period not just register but actually get people to vote.”

Many groups are working to push voter registrations. Earlier this month, the U.S. Chamber of Commerce launched an initiative that enlists the business community to boost turnout and early voting ahead of the November elections.