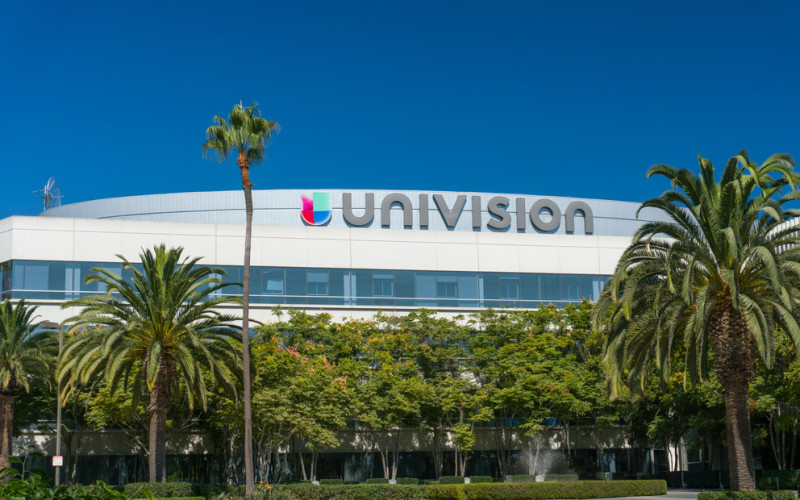 To call the 2016 presidential election unpredictable would be an understatement. What can be expected, however, is the importance of the Latino vote on the election’s outcome. To project how US Hispanics will vote and their impact on the election, Univision News created an electoral forecast model called “Swing Latino.” The forecasts are updated every two weeks from September 8 to Election Day (November 8).

After talking about the importance of the Latino vote year after year, Univision decided to give background and statistical backing to this thesis. “No one is studying the Latino vote as closely as we us—we are the #1 source,” Torres said. International data analysis and research company Cifras y Conceptos created the election forecast model for Univision. The company chose the conditional probability model “Bayesian statistics” to develop the forecast because the model allows for a variety of variables to be analyzed. “Nothing is completely black and white,” Torres said. “Lots of types of data are taken into account this way.” The model uses a combination of variables including past electoral results, historical data, campaign strategy information, characteristics of each state’s population, economic conditions and political considerations. Torres cited voter registration, voter registration rates and candidate outreach (events/visits/advertisements in particular cities/counties of the swing states) as additional variables analyzed.

The model estimates the Hispanic and general voting populations in five key swing states—Arizona, Colorado, Florida, Nevada and New Mexico. Jens Manuel Krogstad, a Pew Research Center expert who focuses on Hispanics, immigration and demographic, said Florida, Nevada and Colorado are the three states where the Hispanic vote has the potential to determine the next president. In 2012, Hispanics made up 18% of the Nevada electorate, 17% for Florida and 14% for Colorado. That means for the 2016 presidential election, the candidate needs 47% of the Latino vote in Florida, 45% in Nevada and 44% in Colorado to win the election, according to NBC News.

As a Hispanic news source, Univision is committed to engaging the Hispanic American population during election cycles. “Every year we say it’s more important than the last,” said Lourdes Torres, svp, political coverage & special reports for Univision. Torres is right—the most recent data shows the number of Latino eligible voters has grown from 19.5 million in 2008 to 23.3 million in 2012—an increase of 19%, according to the Pew Research Center. That number continues to grow. “Every 30 seconds, a Latino citizen turns 18 and becomes eligible to vote,” said Gabriel Sánchez, a political science professor at the University of New Mexico.

Latinos voted for President Barack Obama over Republican Mitt Romney by 71% to 27%, according to the Pew Hispanic Center. Torres largely attributes Obama’s 2012 win to his winning the Latino vote in Florida—and believes it will happen again this year. “Nobody has scrutinized the Latino vote to the point we have,” Torres said.

Torres hopes the forecast model will be using in future elections, not just this one. “Swing Latino” is available across all of Univision’s news platforms. Here is the most recent “Swing Latino” forecast report.