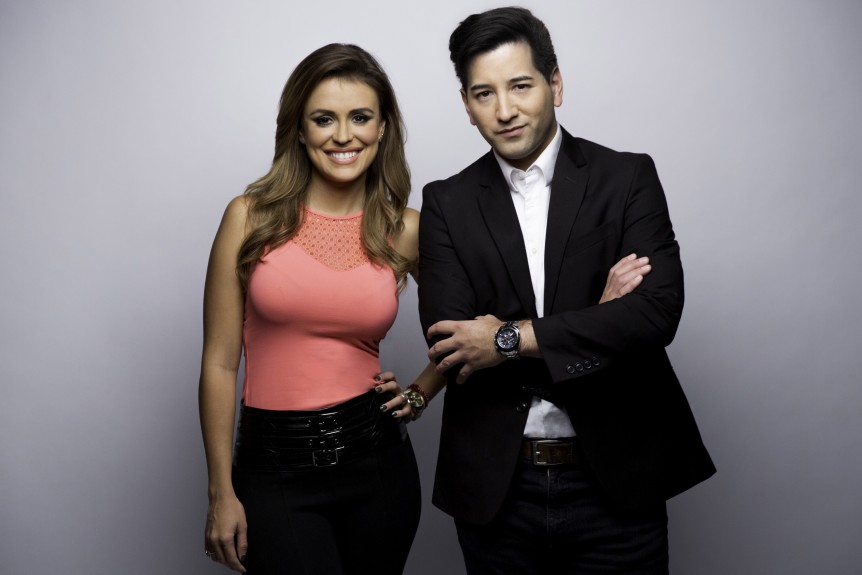 On Monday, Univision will launch Noticiero Univision Edición Digital, described by the company as “the first network newscast conceived, designed and produced for LIVE simulcast on digital/social platforms plus broadcast television, and the only 12:00 noon network newscast in the United States.”

The newscast, anchored by Javier Olivares and Carolina Sarassa, will air on Univision stations and be streamed live on Univision.com, Facebook Live, YouTube and Periscope. The network says Olivares and Sarassa will anchor from the Univision newsroom in a “candid, conversational tone” while interacting with viewers via social media.

“This new show totally breaks the mold of traditional newscasts in its scope, reach, content, production, style, and even schedule, making it another first for Univision News,” said Univision News executive vice president Patsy Loris. “From what’s happening in the U.S., Latin America and the world to what’s trending on social media and what videos are going viral each day, it’s all there in one single broadcast, accessible to anyone on any device, and airing in the middle of the day when no other network newscast is available.”