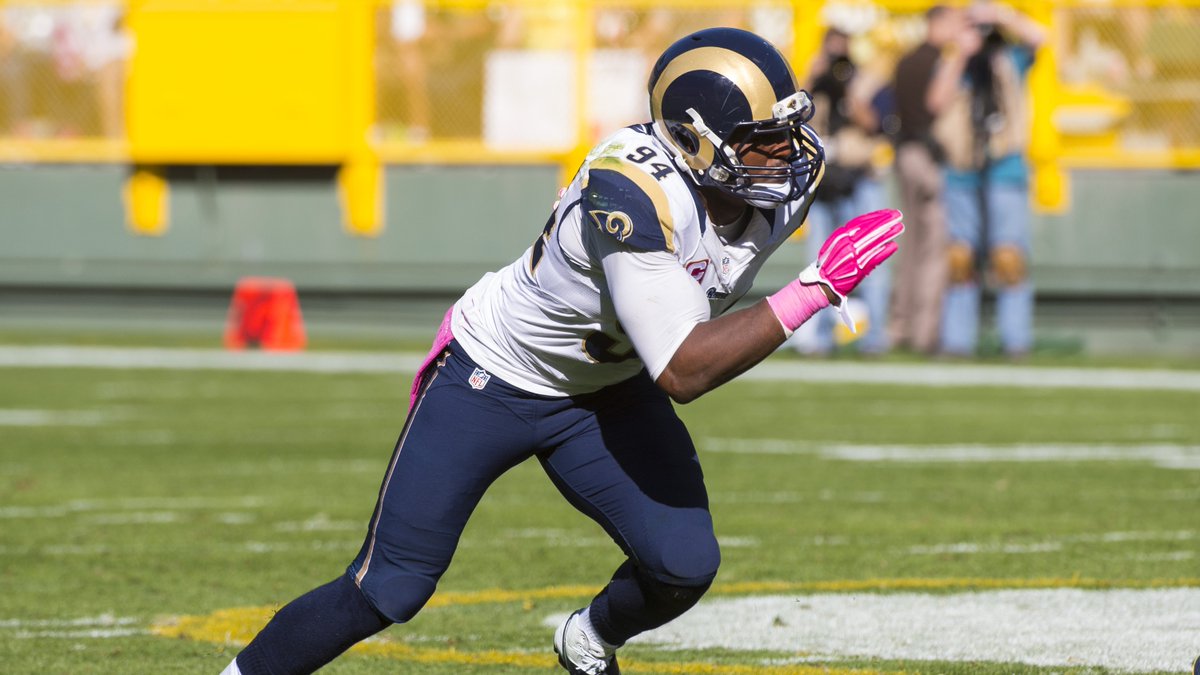 By Diana Marszalek for B&C

The NFL’s Rams return to Los Angeles this fall will be a boon to Univision, whose O&O KMEX has scored the exclusive rights to broadcast the team’s preseason games in Spanish, the network announced Wednesday. The deal is the first ever between Univision’s local media division and the NFL.

“Univision Los Angeles welcomes back football to our great city and we know that this groundbreaking partnership with the L.A. Rams will allow us to bring our fans closer to the action than ever before,” said Luis Patino, Univision Los Angeles’s senior VP and general manager.

As part of the three-year agreement, three Rams preseason games starting Aug. 20, as well as shows surrounding the team, will air on KMEX and KFTR, the network’s L.A. UniMás station, the company said. In 2016, preseason games and additional programming will also be simulcast on O&O KABE and KBTF UniMás in Bakersfield, Calif. KCBS, CBS’ L.A. O&O, will broadcast preseason games and programming in English under an agreement announced in June.

“As we return home to Los Angeles, we want to make Rams football accessible to all Angelenos and all fans,” Rams COO Kevin Demoff said. “We look forward to working with Univision and UniMás to deliver preseason games as well as exclusive programming year-round to Hispanic fans across the region.”