Season 10 Finale Had the No. 1 Most Socially-Engaged Prime-time Audience across All Broadcast Networks Regardless of Language on 05/22/2016, Outperforming the Billboard Music Awards 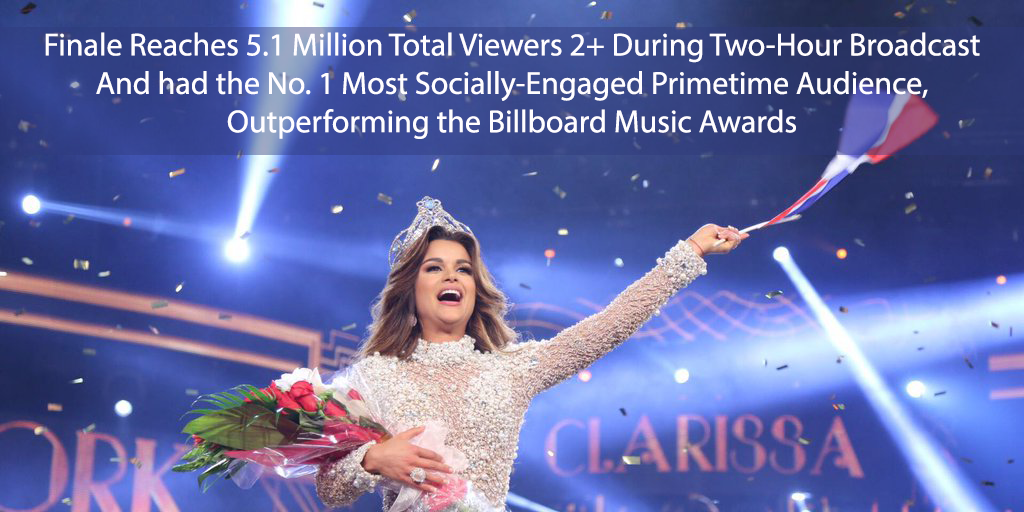