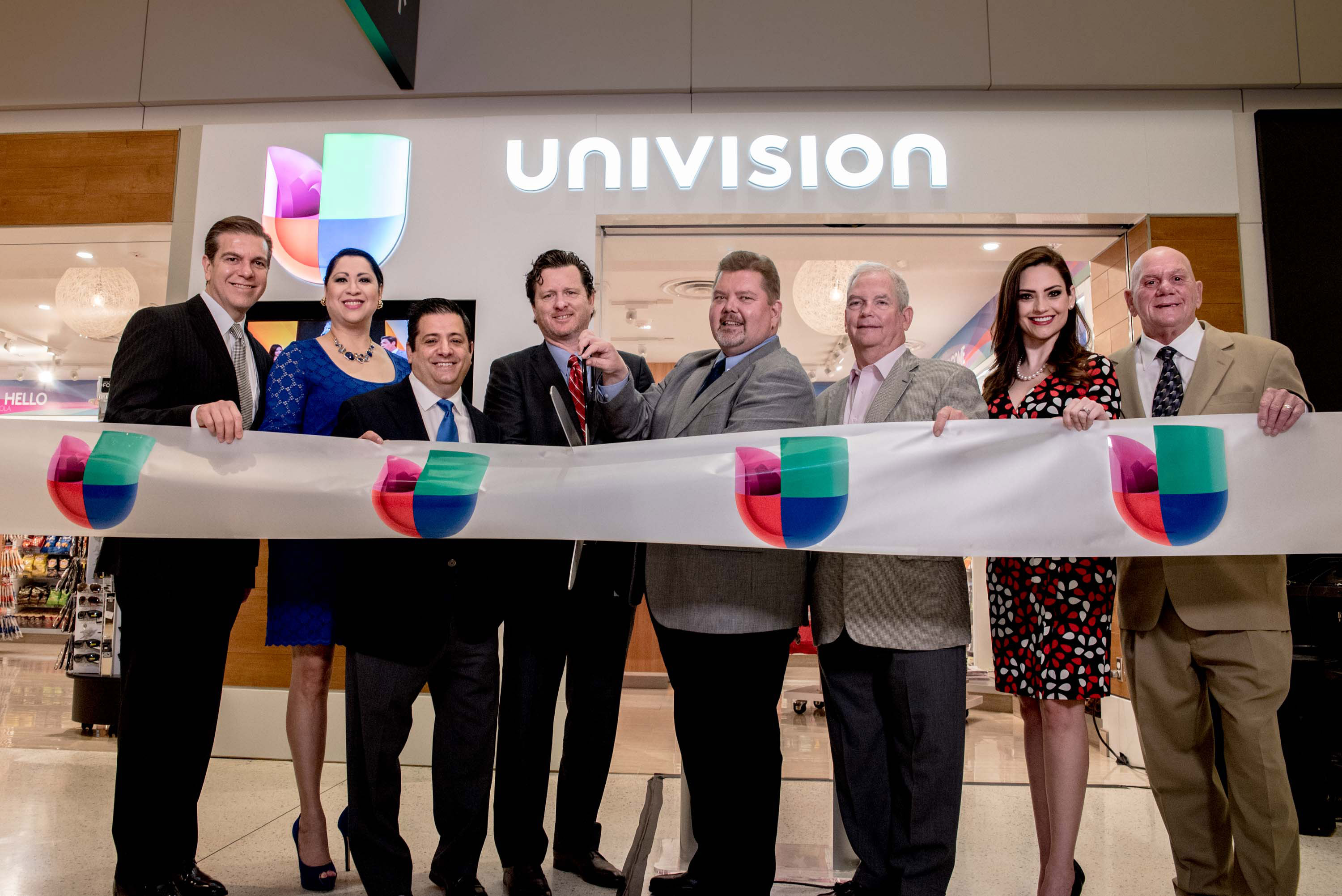 The shop in Terminal B is the third Univision unit from Paradies following the opening of two outlets at Los Angeles International Airport in June last year.

Univision is the leading media company serving Hispanic audiences in the US and Univision Network is one of the top five networks in the country, regardless of language. The IAH store features various products, including snacks and beverages that represent Latin America, as well as basic travel essentials.

Each of the three airport locations also run Univision programming in Spanish throughout the day on large screens, including the Noticiero Univision newscast.