The Root 100 Awards Dinner – presented by Infiniti- also featured a reception, dinner and awards presentation, which was followed by dancing with music provided by DJ Jon Blak

The event comes as The Root recorded strong audience growth to start the fourth quarter, more than doubling the number of unique visitors from July to October. Last month The Root also announced that it will make its television debut in 2016, through a TV development deal with Fusion. 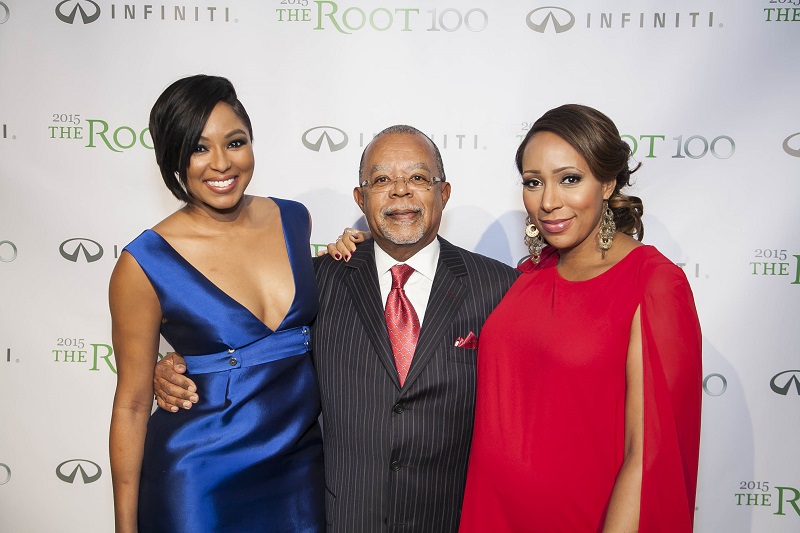 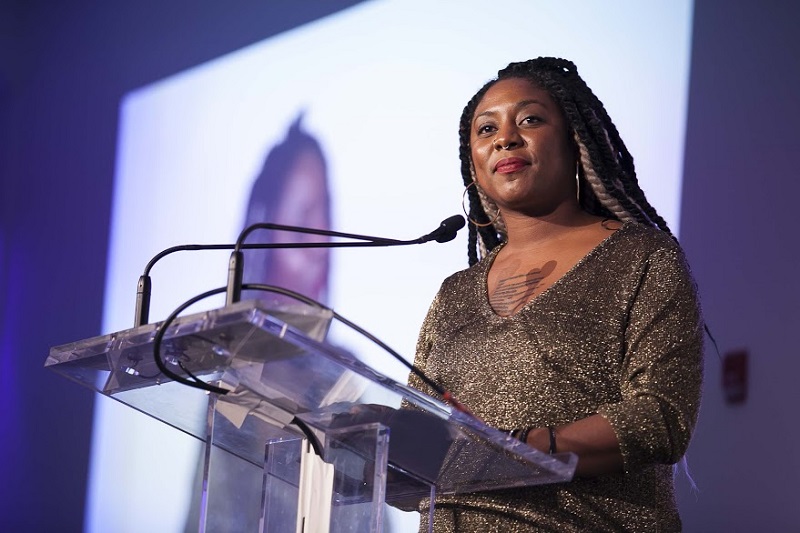 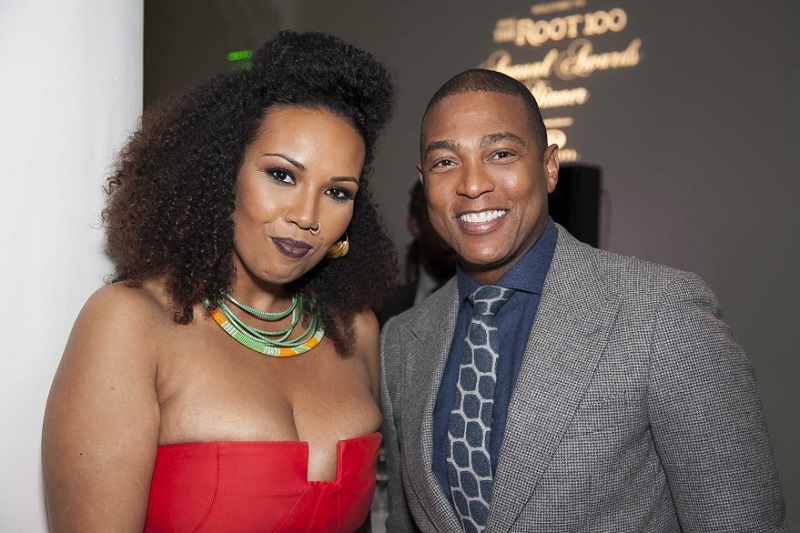 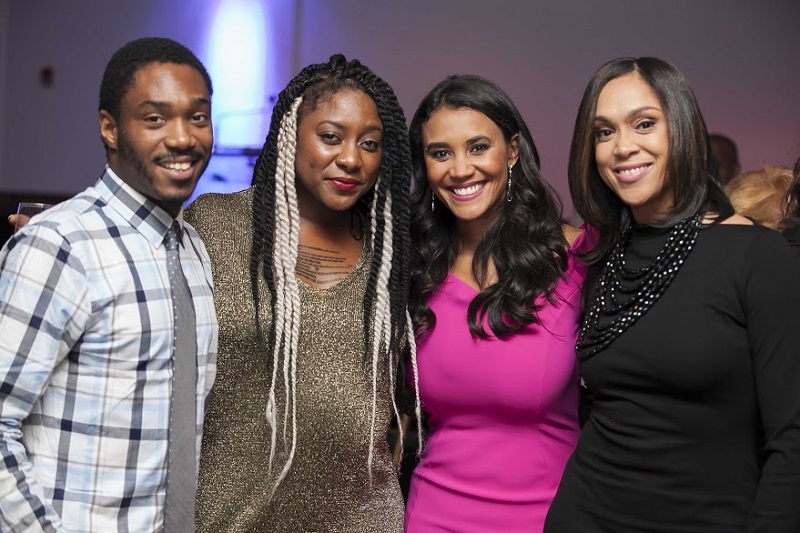 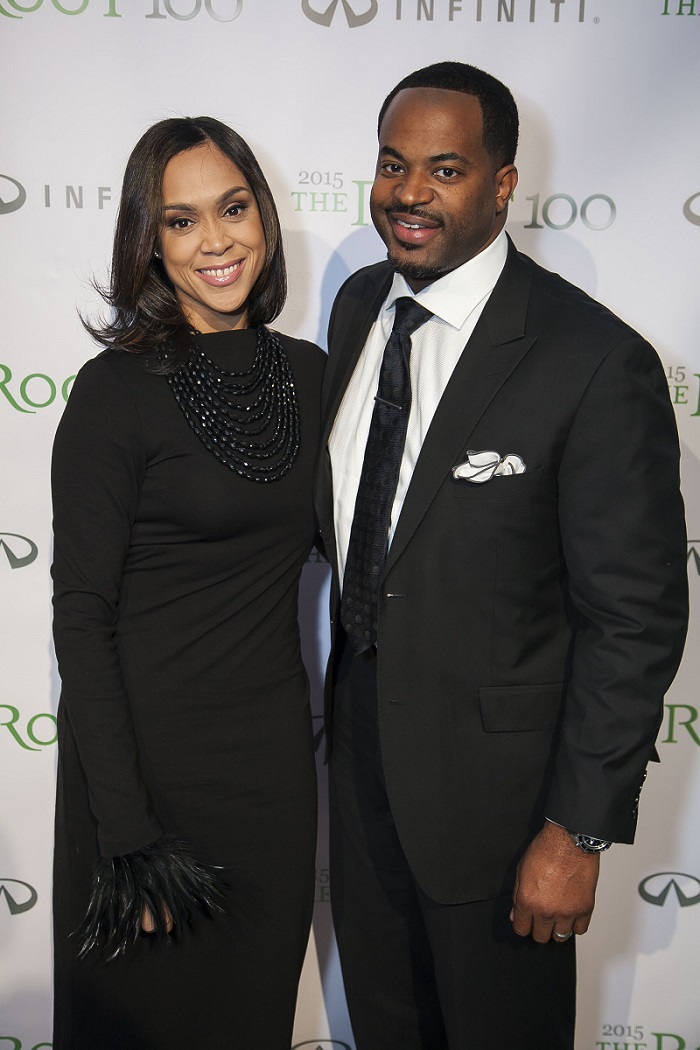 Each year, The Root, the #1 black news site in America, releases its The Root 100 (link to this year’s list), a list of the most influential African Americans ages 25–45 whose accomplishments in the arts, entertainment, politics, law, athletics, medicine, philanthropy and culture have truly set them apart. The Annual Awards Dinner is just one way we honor them on their contributions to our community. This year’s honorees include Shonda Rhimes, Bree Newsome, Opal Tometi, Bakari Sellers, Saeed Jones, Andrew Gillum, Wesley Lowery, Kierna Mayo, and more.

The Root is the No. 1 news, opinion and analysis website for African-American influencers. The Root, owned by Univision Communications, provides smart, timely coverage of breaking news, thought-provoking commentary and gives voice to a changing, more diverse America. Visit us at www.theroot.com, on Twitter @TheRoot and on Facebook.