5 Things You Should Know about the #1 Hispanic DMA in the Country, Los Angeles 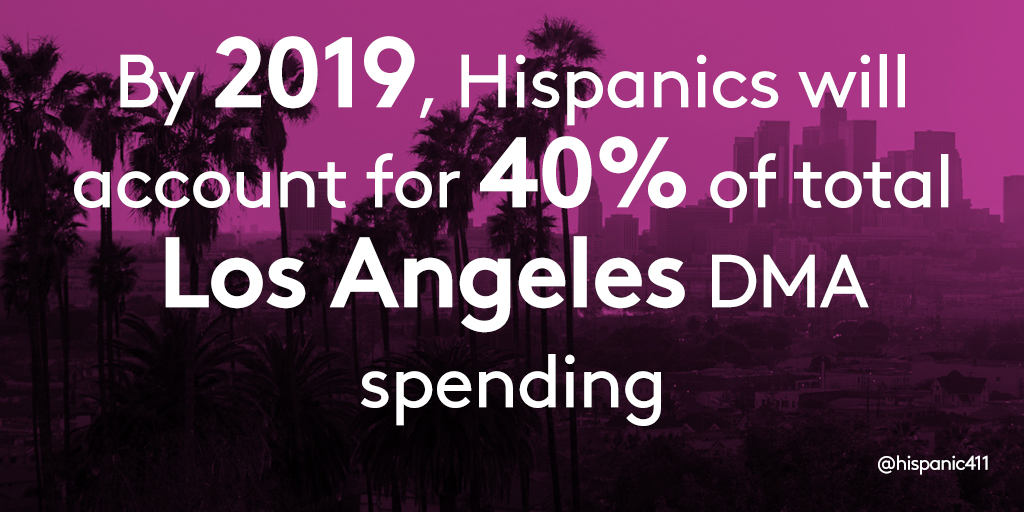 What do these brands have in common: Hidden Valley Ranch, Chrysler, Wingstop, E-Harmony and Silk Milk? Seemingly, not much. But they all recently made Hispanics a critical part of their local Los Angeles marketing strategies.

It makes perfect business sense. According to Nielsen, Los Angeles is the number one Hispanic DMA in the country, with a population of 7.6 million Hispanics 2+. Nearly one out of two people living in the city is Hispanic. Any product or service looking to grow sales on the West coast must engage with this consumer segment.

Here are five things to keep in mind: