5 Things You May Have Missed at UCI’s Upfront: “This Way Forward” 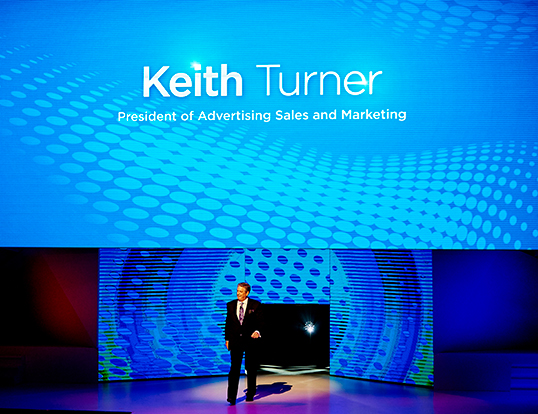 It was a packed house at the Lyric Theatre – one of Broadway’s biggest venues – for our 2015 Upfront presentation.  It was also an agenda filled with entertainment, star power and growth opportunities for marketers today.  If you didn’t get a chance to attend, here’s some of what you missed: