Anuel AA is bringing a little bit of Hollywood to Miami.

The 26-year-old singer will perform a medley of his hit songs “Por Ley” and “Amanece” at the 16th edition of Premios Juventud on July 18. Fans will be treated to a one-of-a-kind set inspired by Fast & Furious Presents: Hobbs & Shaw.

“It’s really exciting to be a part of an iconic franchise like Fast and the Furious,” Anuel told ET. “It’s an honor that they want to partner with me. I hope the fans enjoy the live performance inspired by the film.”

Anuel will bring two of the film’s biggest set pieces to life on Thursday, and yes, there will be a shiny luxury sports car front and center. Hobbs & Shaw hits theaters on Aug. 2 and stars Dwayne Johnson and Jason Statham. Take a look at the photos below for a glimpse of what the stage will look like. 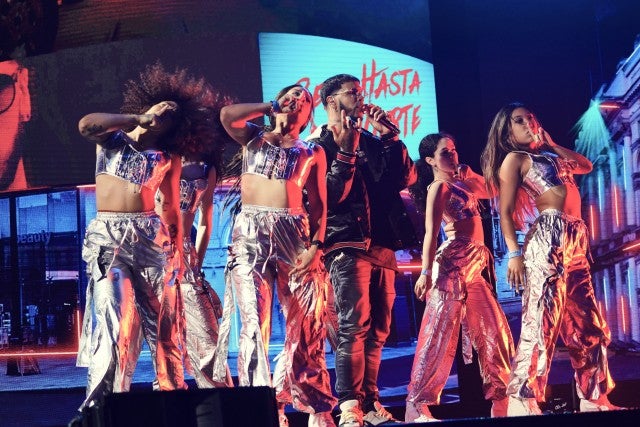 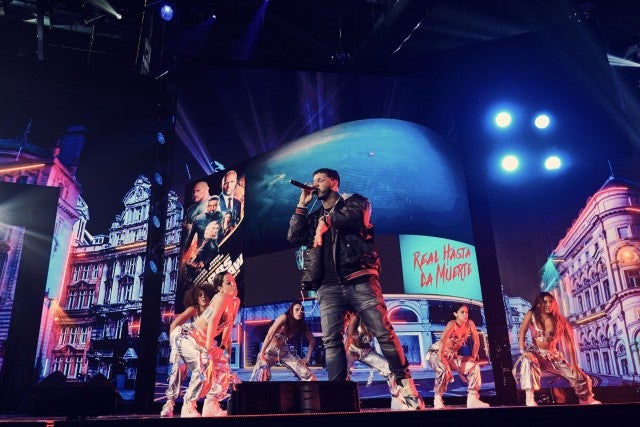 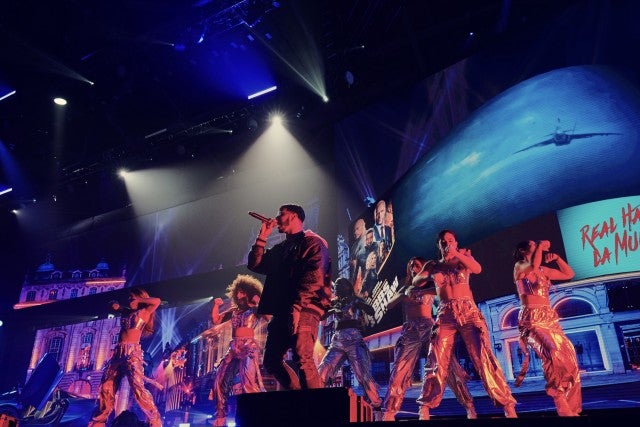 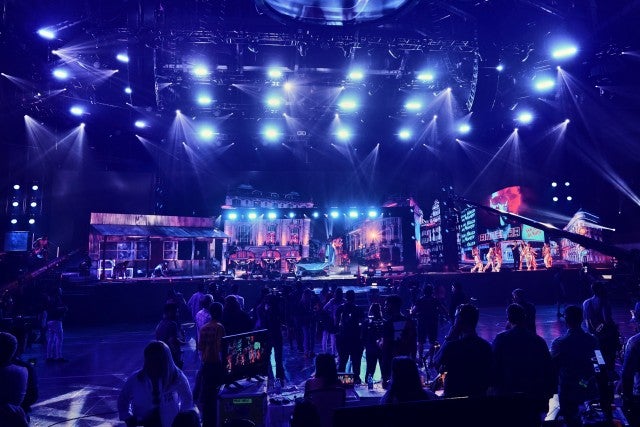 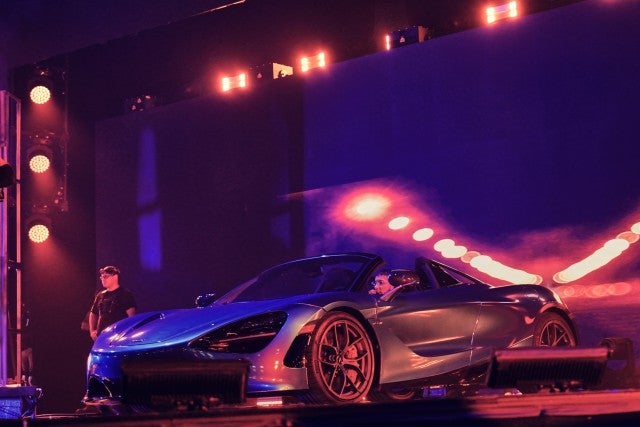 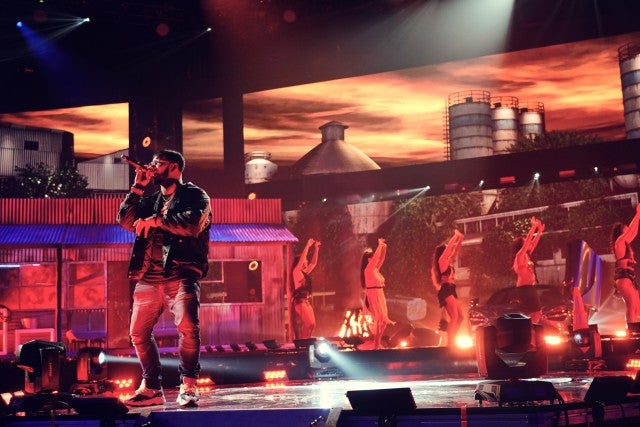 The Puerto Rican performer’s set won’t be the only performance to look out for. Karol G, Maluma, Romeo Santos, Pitbull, Daddy Yankee, Natti Natasha, Pedro Capo and Farruko are also scheduled to hit the stage.

The show, hosted by CNCO, Lali and Alejandra Espinoza, will air live on Univision on July 18 from Watsco Center in Miami, Florida, at 7 p.m. ET.