Forbes: The Power Of Purpose: How Univision Is Helping The Latino Community Be Seen, Be Heard And Be Counted 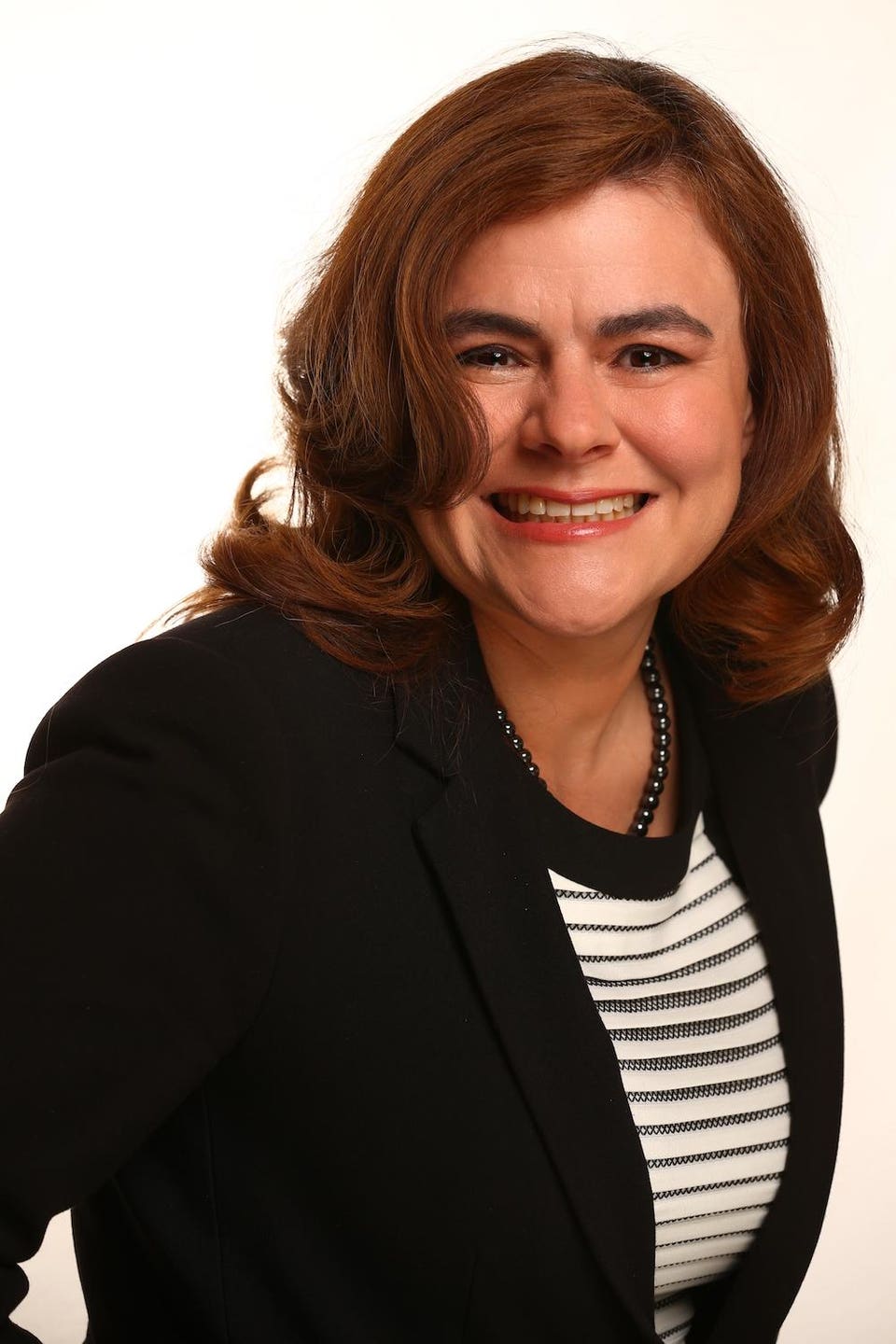 For decades, Univision has been the champion of the Hispanic community in America. I caught up with Jessica Herrera-Flanigan, Univision’s EVP of Government and Corporate Affairs and President of the Univision Foundation to find out more about how the company is delivering against its purpose which is ‘ to inform, empower and entertain’. “If you look at the history of Univision, getting involved in social impact and CSR issues is part of our DNA. It’s who we are and what we’ve been for 60 years. We started out as a station in San Antonio geared toward serving the Hispanic community and we were very much committed to having a connection to our community, serving an audience that wasn’t being served, that had a lot of socio-economic issues surrounding it. It shows that our history is about making sure that its voice is heard and standing up for its values, but also kind of standing up for the community itself in whatever way it may be. We inform, we empower and we entertain our audiences and we do it in a culturally relevant way and that special connection is unparalleled. Whether we’re talking programming, sales, corporate, social responsibility, they’re all fueled by this connection to what our communities expect. Our success is based on us being a part of the community, not just servicing them,” said Herrera-Flanigan.

This overarching purpose to ‘inform, empower and entertain’ takes concrete form in Univision’s CSR strategy which is called ‘Be Seen, Be Heard, and Be Counted’. ‘Be Seen’ builds on Univision’s efforts to create advancement opportunities within the Hispanic community, focusing, in particular, on education, health/wellness, entrepreneurship, and inspiring stories and events promoting Hispanic culture in the U.S. ‘Be Heard’ focuses on developing content and initiatives to promote freedom of the press, free speech, diversity in media, and giving voices – both in Spanish and English – to the communities served by Univision. And ‘Be Counted’ focuses on promoting the Hispanic community’s clout and political presence, with an emphasis on the upcoming census, voting registration/get out the vote, immigration, and environment.

Herrera-Flanigan expands on each of these three platforms and how Univision brings them to life. “So, on the civic engagement side, we’re talking about voting campaigns. We finished a huge voting campaign called Vota Conmigo, which we encouraged Hispanic in America to make its voice being heard as part of the political process. This past year was a watershed year. We have the most diverse Congress ever. We have 10 new Hispanic members of Congress. There are a lot of firsts–for instance, Texas elected its first two Latinas to Congress, you have the youngest member who’s ever been elected in Congress as a Latina, you have the first Latino representative from Ohio. What we did was really try to focus on getting people engaged and understanding what voting means.”

On the ‘Be Counted’ side, she says “This year, I think you’re going to see us focus a lot on the census. People think the census is a very dry topic. But it means so much because you don’t want to undercount the underserved communities, you don’t want to undercount the Hispanic community. So it’s everything from voting and congressional districts, to the allocation of federal funds for infrastructure, it’s benefits, it’s everything that impacts our daily lives.” Univision also threw its weight behind the amicus brief in the matter of State of New York v. the United States Department of Commerce, which challenged the decision by the Commerce Department to add a citizenship question to the 2020 Census.

Univision has also worked with its brand partners to enhance its social impact, with partners enthusiastically supporting initiatives.” We had a program we did called Quinceanera, a weekly program for several weeks where young girls competed for scholarships. It wasn’t a beauty contest. It was about young girls who were inspired to do more, who wanted to serve their communities, who wanted to go to school and be academically successful. We gave a scholarship to the winner of the contest and she got $50,000 to go off to college. First of all, ACT, the testing company came and said, hey, we want to offer up $25,000 to the second place winner and join you in this effort. And then in the last two weeks of the contest, I got a call saying we have another company, Apple, who also wants to now give $25,000 to the second place winner. So we ended up getting our sponsors to help this effort and help two girls go off to college and achieve their dreams.”

This commitment to social impact also extends to other aspects of their programming, from Univision’s ground-breaking news division to even their entertainment programming. “We just aired a program ‘La Fuerza De Creer’ (‘The force to believe’) and it’s a telenovela about a pediatrician at a small clinic, a drama about her and the other doctors. But her whole thing is she’s delivering messages on education; we had a lot of our education partners, nonprofit foundations who helped with integrating messages into those efforts, for instance about the importance of reading to your child. But it also doesn’t just seem like preaching: it’s part of who we are, and what we do, and what entertains us, right? And that’s how we’re bringing all three elements together.”

Herrera-Flanigan also has some advice on brands who want to engage with the Hispanic community. “I think for brands that want to be authentic, and reach out to the community in an impactful way, it’s really about focusing on social impact that is culturally relevant. It’s important to reach people with the experts, with companies like Univision who focus on knowing the communities and having the trust with them to be authentic. Our audiences are a part of us and we’re a part of them. Hispanic America is America. It’s not just one group only. It’s who we are and what we represent. It’s just so important and you can’t fake it.”

She also advises brands to think locally, not just nationally. “At Univision, we have community empowerment directors in every single market and they work with the local community groups. In San Antonio, in New York, in Miami, in San Jose and Texas….those are all very different markets, but because we’re local we understand that. I think that’s something else for brands to think about is not only focusing on different diverse ethnic groups but also focusing their efforts on the local levels to really reach back to those different towns and communities and everything that they represent.” Univision walks the walk when it comes to the local focus, with its Unidos Por Los Nuestros day of service where employees around the country rallied to work on community projects.