AdWeek: These 30 TV Newsers Fueled the Industry’s Incredible Evolution Over the Past 15 Years 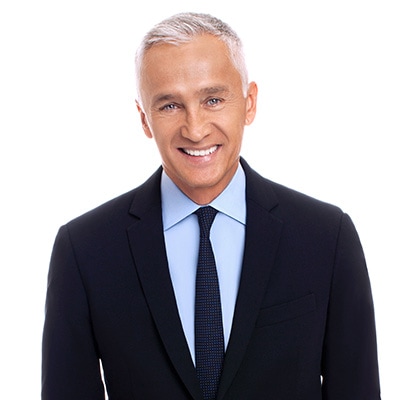 From broadcast to cable, morning to prime time, they’ve led the way

On Jan. 1, 2004, a Towson University college freshman named Brian Stelter (now chief media correspondent for CNN Worldwide and anchor of Reliable Sources) launched a potent little blog about the TV news business. First called CableNewser, then renamed TVNewser that July when it joined the Mediabistro Blog Network, it quickly became the go-to industry site for all things broadcast and cable news. Fifteen years later, the blog, which is now part of the Adweek Network, is as influential as ever. To mark this milestone, Adweek is honoring the 30 most impactful TV newsers during that time frame: spotlighting the personalities and execs who were instrumental in the industry’s incredible decade-and-a-half evolution.

Biggest way TV news has changed since 2004: “The biggest way is that I’m disappearing. The role of the anchor is almost gone. I go to talk to students very often, and I say, ‘Look at me, I am a dinosaur.’ Without social media, I would not have a job. I’m absolutely convinced that my job now depends as much on what I do on TV as on what I do on social media. You have to be moving throughout all platforms in order to survive.”

What I know about the business that I didn’t in 2004: “The role of journalism is changing. With Donald Trump, the most important social responsibility that we have as journalists is to question those who are in power. When you have a president who made racist, xenophobic and sexist remarks, our role is to challenge him.”