Produ: Univision: We Have Four or Five Options for Each Timeslot We Can Respond With 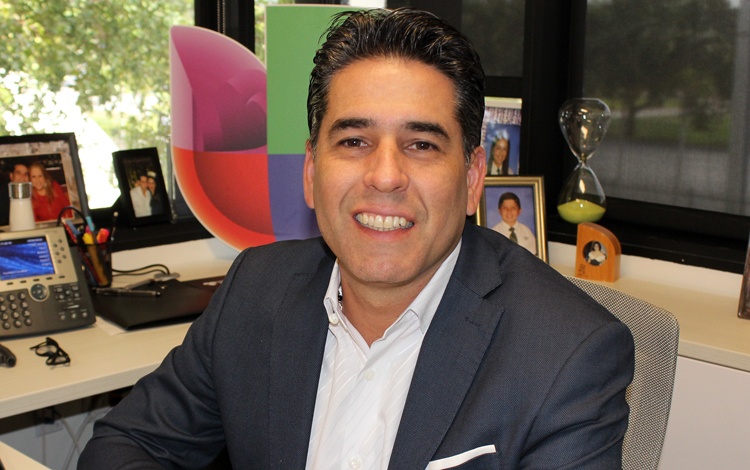 The new dynamics of the production relation between Univision and Televisa has opened up more options for the Hispanic network when programming each schedule.

“Today, as opposed to previous years, Televisa and we are partnering with different creative geniuses, people who have mastered not only the world of telenovelas but content products in different markets in Hollywood and in Latin America. We are receiving input from important creative people who have placed on the table projects that have gone through strict quality control and have been tested,” expressed Gustavo Ordóñez, Senior VP, Programming, Scheduling, and Research at Univision.

Thanks to this, Ordóñez mentions that for each timeslot there are four or five options they can respond with. He mentioned the case of the 10pm schedule in which they are currently airing Amar a Muerte that will be replaced with one of several options, such as the return of Por Amar Sin Ley and the Turkish Amor Eterno. “The same at 9pm. There are two products from the pilot phase we have begun and another one that is in the process, Doña Flor y Sus Dos Maridos, Pecados de Bárbara and a project that is being produced called La Reina Soy Yo,” he highlights.

Another alternative to be programmed in the future is the project of rethinking classic Televisa telenovelas in 25 episodes.

Ordóñez mentioned that for 2019 UniMás will be the network of realities. “During weekdays, we will have reality formats every day. We are preparing four or five projects for next year.”