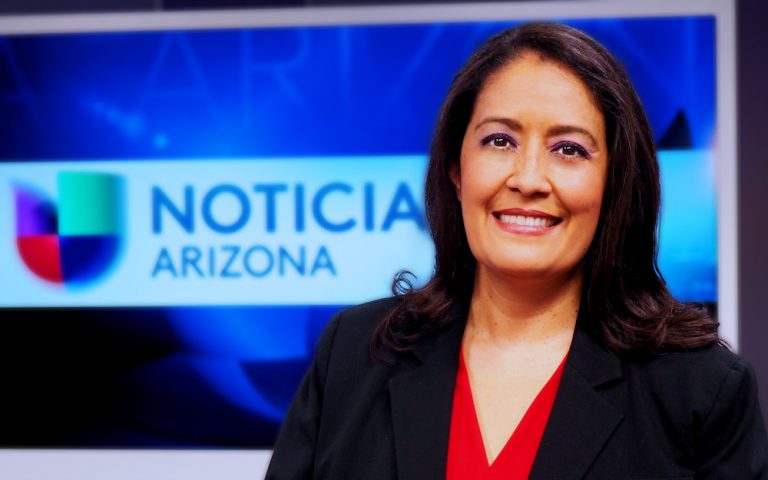 Alejandra Santamaría has been promoted to president of Univision Arizona Local Media. In her new role, she’ll oversee all aspects of station operations and sales across multiple media platforms, including TV, radio and digital in Phoenix and Tucson.

Santamaría has worked her way up the ranks since joining Univision in 1993 as an intern at KMEX 34 in Los Angeles. She has held roles leading different divisions, including research and sales.

She moved to Arizona in 2014, becoming VP of Sales for Univision’s Phoenix station.

Santamaría was named VP, GM and Director of Sales of Univision Arizona in 2017.