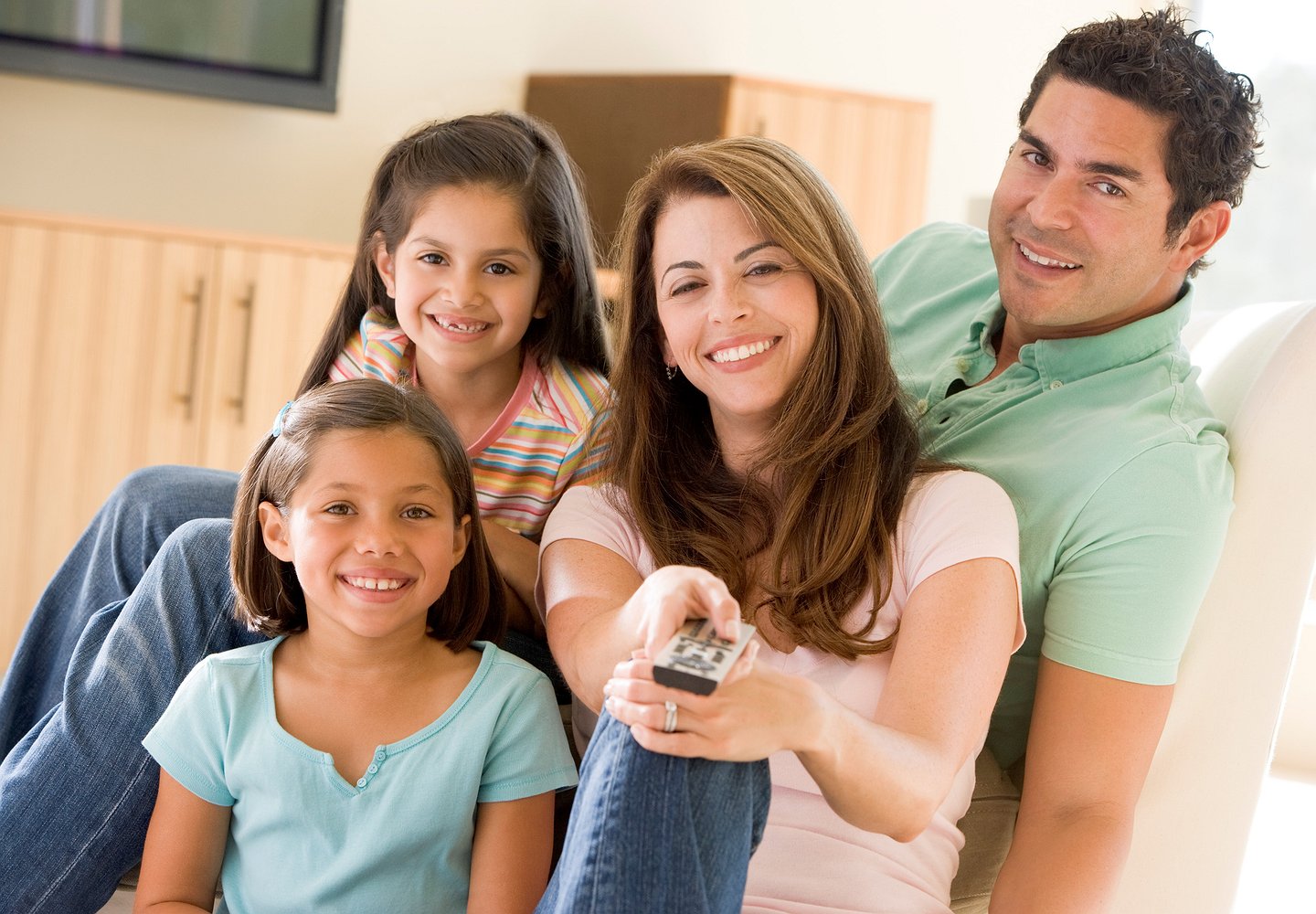 When you hear “live television” what’s the first thing that comes to mind? Some readers will think of the news. Others will point to the big award shows. Then, of course, there are the fans of live events like a reality competition’s finale or the televised musicals that began popping up on network schedules a few years ago. If you are the agency or marketing decision-maker for a brand, live sports programming is probably the category at the very top of the short list for placing spots.We love sports at Univision, too, but when it comes to delivering quality content for our agency and brand partners there is another aspect to the live television game — entertainment programming. That’s because, excluding sports coverage, on any given night compared to the major English-language broadcast networks Univision and UniMás regularly deliver more live viewers among our core audience of adults 18-49 — at 87% and 90%, respectively — compared to less than 60% live viewership on ABC, CBS, NBC, Fox or The CW*.

If you put sports back into the primetime mix, Univision still outdistances the live viewership of English-language networks ABC, CBS, Fox and NBC on a Monday-Sunday basis.

One reason for this result is the nature of Univision’s programming. Audiences simply want to follow the natural progression of storylines in novelas and series in real time without having to avoid social media for fear of spoilers. For top-rated English language dramas, the consumption habit is different among adults 18-49. Univision’s most recent novelas/series delivered much higher live audience with Rico y Lazaro at 90% and both La Piloto 2 and La Bella y Las Bestias at 88% — compared to Fox’s Star (55%), CBS’ Bull (49%) and ABC’s Grey’s Anatomy (30%).

Not surprisingly, fans of our reality shows also prefer to watch live on Univision. Over 90% of viewers watched competition series Mira Quién Baila (93%) and Pequeños Gigantes (91%) live during their most recent seasons, higher than such English-language reality shows as NBC’s American Ninja Warrior (70%) and The Voice (62%).

Whether it be sports, entertainment programming or tentpole events, the Spanish-language audience’s passion for live entertainment is unrivaled. Over and over again the Spanish-language television audience has proven to be drawn to view our content in real-time, easing the angst by programmers associated with DVR-viewing and fast-forwarding. This is essential to today’s advertisers and a core reason why Univision’s live audience is more powerful than ever.