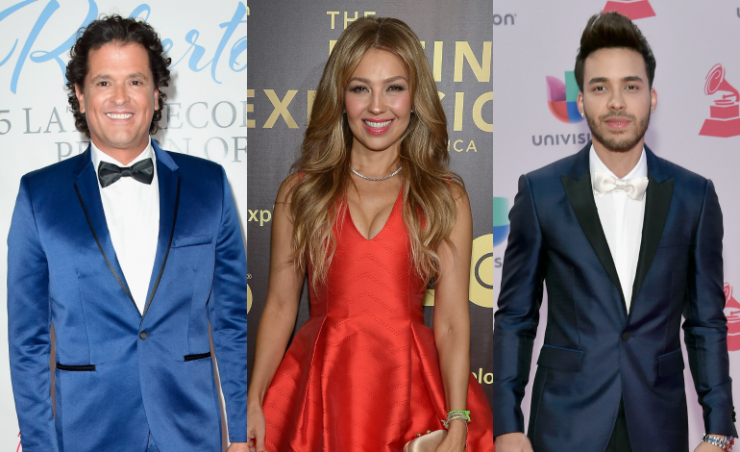 The first wave of artists to perform at the 2016 Premio Lo Nuestro has been confirmed. Getty Images

After revealing the nominations early December of last year, Premio Lo Nuestro has now announced the first wave of artists who will perform at the 28th annual award show.

In addition to the outstanding lineup and nominees, Premio Lo Nuestro will honor Colombian singer Carlos Vives with the renowned “Premio Lo Nuestro a la Excelencia” award for his extraordinary music career and contributions made through the years to Latin music. “Premio Lo Nuestro” will air at 7 p.m. on Thursday, February 18 via Univision.