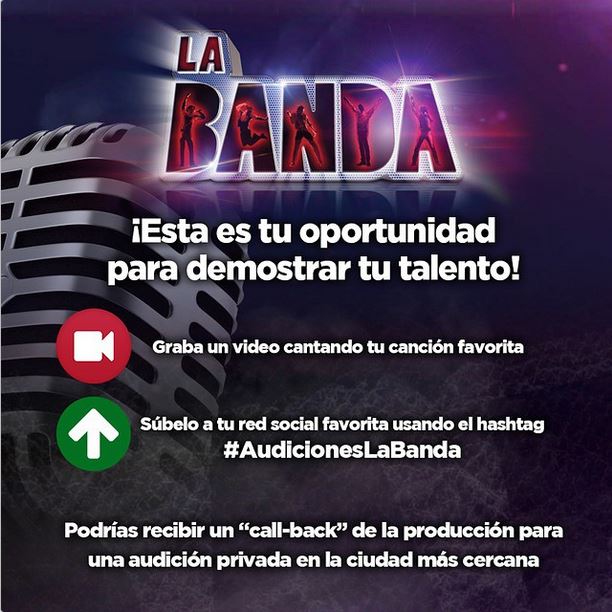 Over five million US viewers watched the live final of La Banda, making it a top trending topic on social TV.

As for digital highlights, 82% of visits to La Banda’s platforms were through mobile devices, with visitors spending over 41,000 hours engaging with the show’s content each week on LaBandaOficial.com, as well as on the Univision and UVideos apps.

The final of Univision’s music-based reality show reached 5.1 million total viewers who tuned in to all or part of the three-hour live broadcast that aired on Sunday 13 December.