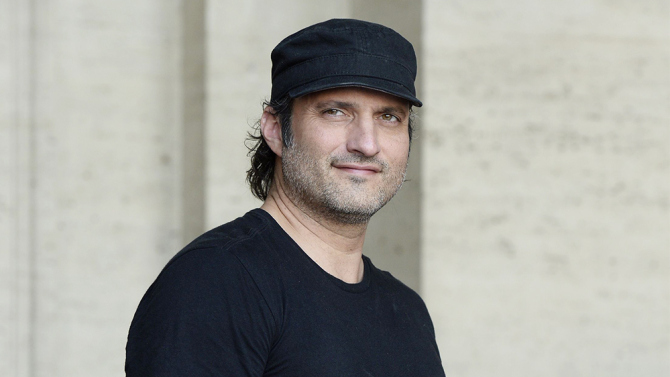 The showcase will spotlight creative and rising Latino filmmakers working on making exceptional short films. The event will include screenings, panels, interactive areas and raffles. There will also be a tribute from NALIP honoring actor Luis Guzman with the Latino Lens Legacy Award.

“We are thrilled to partner with NALIP on such an important initiative,” said Dawn Holliday-Mack, VP of Audience Strategy & Insights at El Rey Network. “Our goal is to advocate for diversity and inclusivity. Spotlighting some of the great talents in our community encourages Latino filmmakers to continue make their mark on the entertainment industry.”