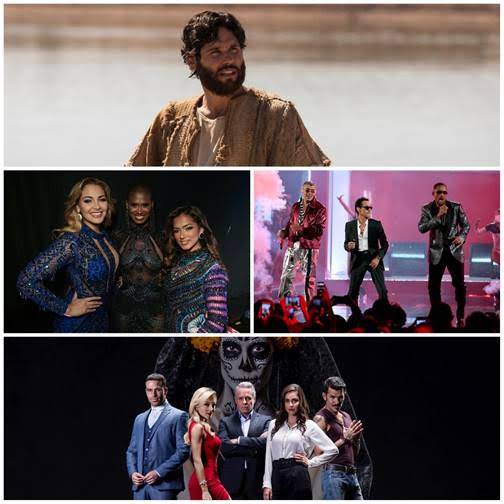 US Hispanic network Univision is set to end 2018 as the only top-rated broadcast network reporting audience growth in primetime during the fourth quarter of 2018, according to Nielsen.

“We are proud to continue our historic run as the preferred multimedia destination for the Hispanic American audience,” said Jessica Rodriguez, president, CMO and COO at Univision. “Our success is rooted in our deep connection to our audience who trusts us to deliver engaging and compelling content that matters most to them. With this in mind, we are excited for what’s ahead and look forward to unveiling new and innovative programming across our platforms in 2019.”

On the OTT front, Univision Digital averaged 8.4 million unique visitors per month, topping NBCUniversal Hispanic Group by 19%, according to comScore. Additionally, 66% of Univision Digital’s audience does not visit any of the other top Spanish language sites. The network’s Univision.com and UNow platforms grew digital video views by 12% over the previous year. The success was driven by increased consumption in live streams and long-form video, as well as Univision’s linear programming and sports rights, and new digital first original content.

On YouTube, Univision garnered 1.6 billion U.S. views (up 34% vs. 2017) and 6.4 billion minutes in U.S. watch time (up 61%). When combined with Univision’s other social media platforms in Twitter, Instagram and Facebook, Univision Digital has more than 295 million fans and followers globally, a 9% increase versus the previous year.