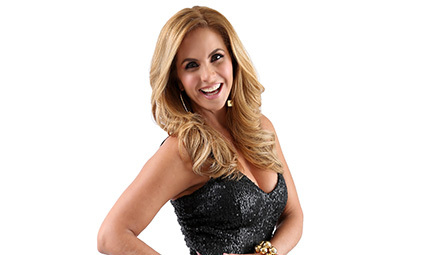 In addition, joining the competition as main judge is popular singer and actress Lucero who, with such a successful career, will bring her expertise and experiences that without a doubt will inspire all contestants.

La Reina de la Canción is an original multimedia talent competition that allows viewers to help discover the next great female singer in the Regional Mexican music genre. Much more than a singing competition, the show will feature musical performances by top artists, contestants’ physical and emotional transformations, their struggles, loves, plans and dreams of becoming the next Latina superstar.

This all-new competition is not only searching for the next great female superstar, but is also celebrating the myriad accomplishments of Latina women in the U.S. by giving voice to their hopes and dreams.