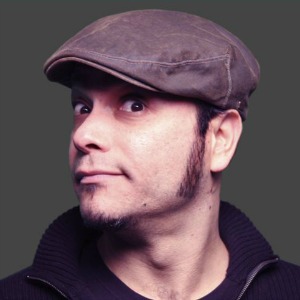 Univision makes the announcement that it is shifting its morning show on La X 96.3 FM from mostly music to The Luis Jimenez Show. Jimenez and his crew broadcast a mix of sketches, stunts, and song parodies, and host guest stars from entertainment, sports, and politics.

Born in Puerto Rico, Jimenez hosted his first radio show in Orlando, in 1989. In 1993, he was invited to join WSKQ in New York to host the morning show. He has been a staple of New York radio ever since, joining Univision New York in 2008 to host a national show which included being heard in Chicago, Houston, Dallas, Los Angeles, and San Francisco. In 2015, Jimenez and his wife Alma launched the Luis Network, an online radio venture.

He said, “I am excited to get back to what I love – my fans and radio listeners. My morning crew and I know we’re going to have a great time being back on Univision, giving fans the jokes, interviews, and music we know they love.”