Produ: Univision Communications: Our joint effort with the Latino Communications Initiative will Prepare the Next Generation of Multicultural Media Professionals 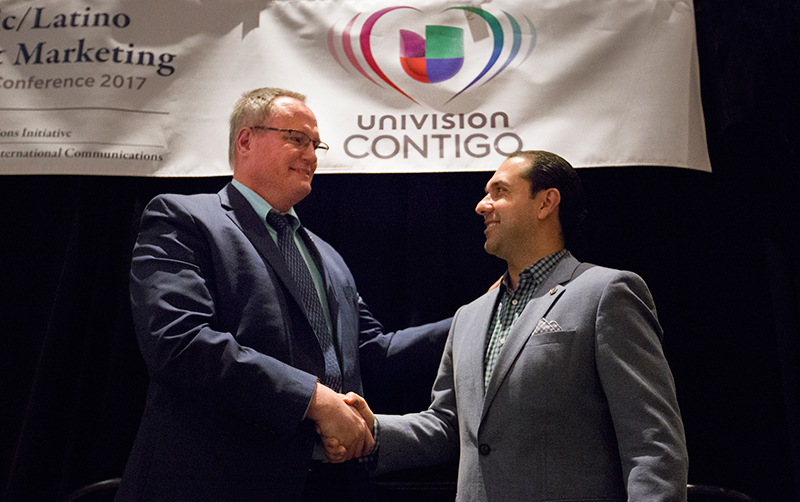 UCI kicked off its efforts at the 6th Annual Latino Media and Marketing Conference hosted by the California State University, Fullerton, where, in conjunction with Univision Los Angeles, it announced a new partnership with the University’s College of Communications’ Latino Communications Initiative.

“Our joint effort with the Latino Communications Initiative will prepare the next generation of bilingual and multicultural content creators and media professionals by providing hands-on learning opportunities in media and marketing,” commented Jessica Herrera-Flanigan, EVP of Government and Corporate Affairs for UCI. “Investing in tomorrow’s Hispanic communicators not only makes sense but lets us better serve and empower our communities.”

UCI has also announced it is continuing the media diversity initiatives begun in 2016 with the National Association of Latino Independent Producers, the National Hispanic Media Coalition and the Televisa Foundation. More collaborations will be announced later this year.