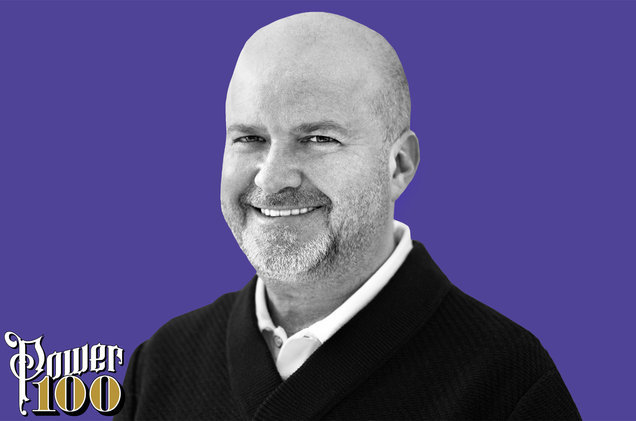 Since January 2016, when the former Live Nation touring vp walked into a newly created position to unify Univision’s TV, radio and online platforms musically, Ferradas has been busy. He has staged Rise Up As One, a San Diego concert held in October near the Mexican border; signed a landmark 360 deal with Residente of Calle 13; revamped Univision’s fabled award-production teams; and relaunched Univision’s publishing arm. “We have millions of minutes in which to develop musical content,” he says. “Our platform is unique in the world.”