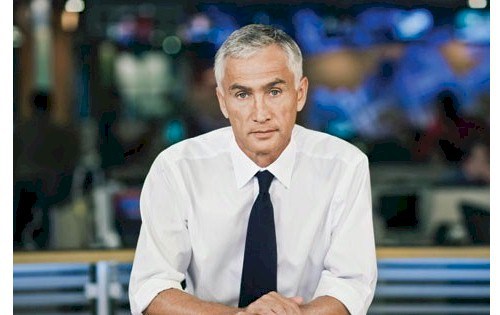 When it came to last week’s presidential election, Univision was the network that U.S. Hispanic viewers turned to.

Univision peaked with 3.61 million Hispanic viewers in the 10 p.m. hour on election night, according to Nielsen. The hour was the No. 2 program of the week on Spanish-language broadcast.

Univision also had the top program of the week on Spanish-language broadcast, Friday night’s World Cup qualifying match between Mexico and the U.S. The network’s coverage averaged 3.92 million total viewers.

All of that combined to help Univision finish first across the board for the week with 2.21 million total viewers and 1.04 million viewers 18-49.

Univision Deportes Network’s simulcast of the match averaged 549,000 Latino households, easily No. 1 for the week.