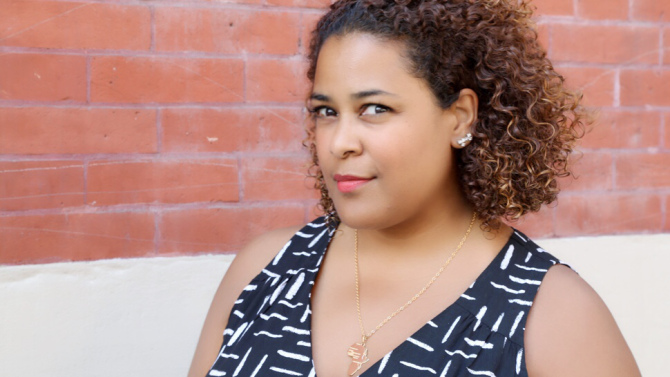 “As our Executive Editor, Dodai has been central to defining our editorial mission, and the driving force of our voice across units and verticals,” Eilemberg wrote in a memo to staffers Monday. “She comes to the role with a wealth of knowledge and understanding about Fusion, our staff and mission, as well as deeper relations with our cousins at the Gizmodo Media Group.”

Madrigal, in a note to Fusion staff, said that as editor-at-large he will “get back to writing a ton more, focusing on technology, housing, and trade.” He said Stewart will be able to provide more direct management for employees in New York and Miami, and added, “I’ve got two kids under three and I live 3,000 miles from most of the edit team.”

In addition to writing, Madrigal will continue to executive produce his “Real Future” show for the Fusion TV network and will oversee the Real Future Fair event in the San Francisco Bay Area.