The Source: RiseUp AS ONE Festival Aims to Bridge Cultures 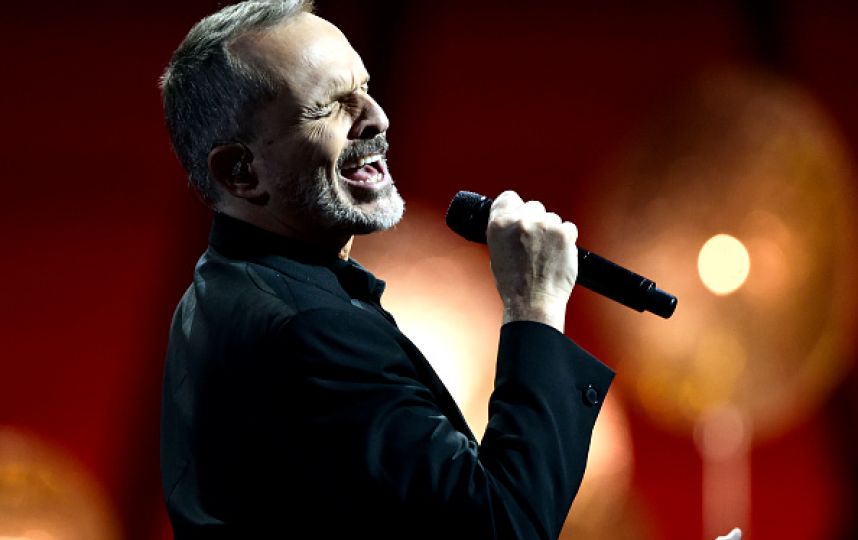 While politicians argue over policies and problems about the border between the U.S. and our Southern neighbor Mexico, the RiseUp As One festival seeks to change that.

The goal is not to physically erase the borders because as just like the promo video states, “there really are no borders except the ones we’ve created, but the aim is to bridge the people through universal languages like art, film and music.”

Oct. 15th celebrities and musicians like Emilio and Gloria Estefan,  Forest Whitaker, Salma Hayek, Samuel L. Jackson, Junot Diaz, Robert Rodriguez and many others will stand together  against racial division.

There will be live performances by Andra Day, Luis Coronel, Los Tigres De Norte and many more.