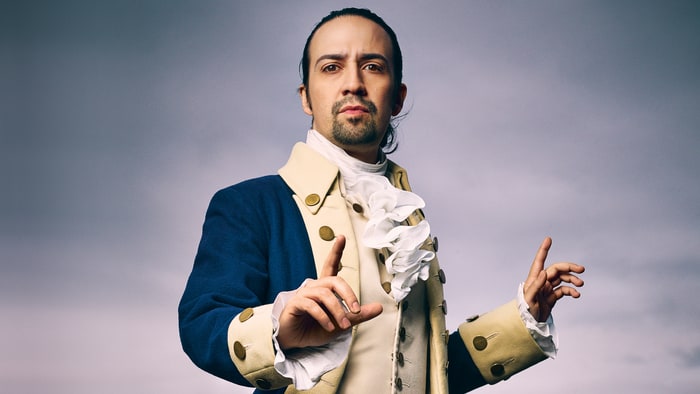 ‘Hamilton’ Star Joins Upcoming RiseUP AS ONE Concert as Co-Chair

Lin-Manuel Miranda delves into music’s unifying qualities in a short, touching video where he also announces his role as co-chair of the upcoming RiseUp AS ONE concert.

“This election is no more bizarre than the one in 1800,” says Pulitzer Prize winner. “Jefferson accused Adams of being a hermaphrodite.”

“The challenges we face as humans are too big to be tackled by factions,” says the Hamilton creator in the clip. “And if we use the rhetoric of fear and division, there are problems that we cannot face that way. Music is one of the most mysterious things we make as a human race. It connects both hemispheres of our brains, it connects our reasoning side with our emotional side. And it also allows for connections between people, that sometimes languages divide us, sometimes interests divide us, but music always unites us. Music always brings us together. And I’m happy that I make something that brings people together.”

RiseUp As ONE is a two-day event set to take place October 14th and 15th. The 14th will feature events tied to discussions about unity and inclusion, while the concert will be held on the 15th. Location details and a lineup have yet to be announced. The concert will be broadcast on the Fusion Network at 7 p.m. ET, while a Spanish broadcast will air on Univision at the same time.

‘Hamilton’ star Lin-Manuel Miranda discussed the unifying power of music in a new video announcing his role as co-chair for the RiseUP AS ONE concert. Watch here.