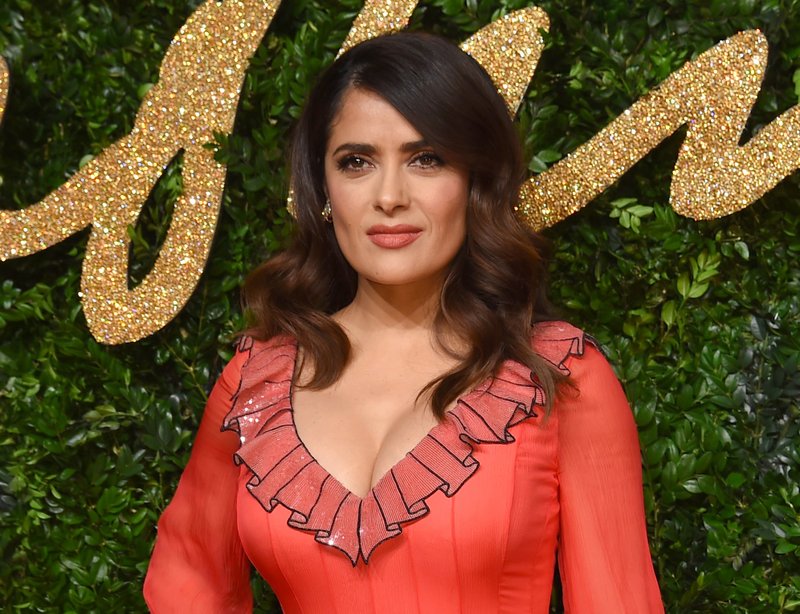 The Rise Up as One event, scheduled for Oct. 14-15 at a location still being worked out, will have performances, talks and cultural expositions. A concert on Oct. 15 will be broadcast live on Univision Network and on Fusion.

More details are expected in the coming days.