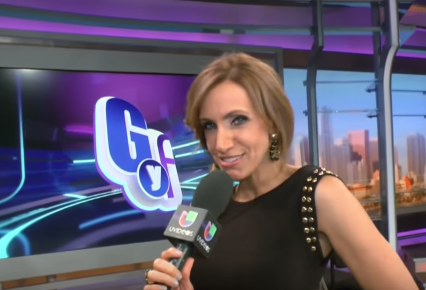 Almost 500 executives of media and business companies from the United States, Latin America, and Spain are expected to attend the event, with a heavy concern of the business end of Hispanic television this year. Leaders will present three awards at the luncheon. NBCUniversal Chairman Cesar Conde will receive the first Award for Executive Leadership in Hispanic Television & Video for his large contribution to the expansion of Hispanic television. at&t/DIRECTV will take home Corporate Leadership in Hispanic Television & Video for the diversity of products made available to Hispanic patrons. And the El Gordo y la Flaca hosts will receive the special honor of Outstanding Achievement in Hispanic Television.