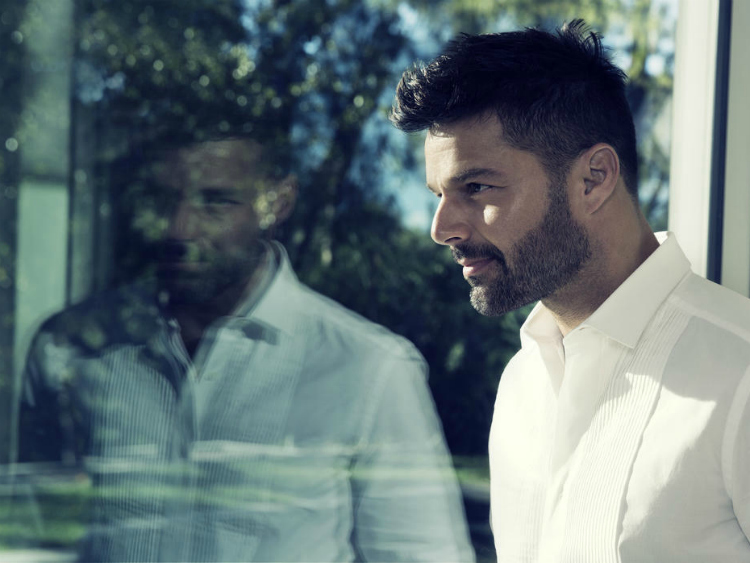 Singer Ricky Martin penned a heartfelt column about the Pulse nightclub shooting in Orlando. Published on the website of Spanish-language network Univision, Martin’s letter expresses his thoughts and concerns after the killing. The singer mourns the lives of the 49 victims, and says the event brought him to tears:

“The tragedy that occurred in Orlando hurts me in so many ways. It hurts me as a man, as a human being, and as a gay person. I am in pain, I am sad, I am angry,” Martin writes. “Nonetheless, the purpose of this senseless act seems clear: to strike terror in the LGBT community and to our society which value basic freedoms and civil rights for all; and to spew hatred in the largest mass shooting in the U.S. history.”

Martin also takes a stand against the Second Amendment. and calls for unity in the community:

“It has also proven that gun laws MUST change in this country… The LGBT community is the largest target of such violence that has included, among others, journalists, office workers and travelers. Yet, I ask that we stand strong, and not give in to fear… We cannot allow for hate to win, and we cannot stay quiet and hide.”

Martin concludes his letter urging folks to call their congressman to overcome unlawful events, but always remember to cherish love:

“I ask you to BREAK YOUR SILENCE and call each and every one of your congressman – those you elected into power to represent you and your ideals – 10 times each day until they act. Set a timer if it helps, but make the calls. And most importantly LOVE. Love with all your heart. Love those close to you, and those you don’t even know.”