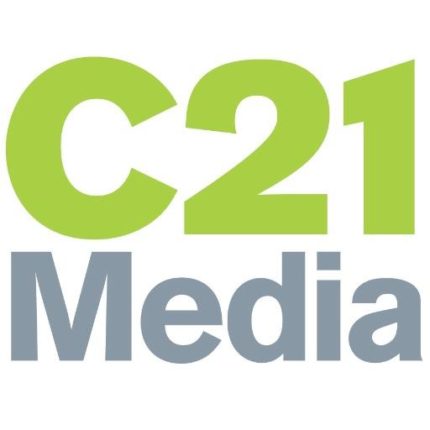 US Hispanic broadcaster Univision has revealed the first pilot to come from its fledgling joint venture with producer Patricio Wills. La Piloto (The Pilot) is from Jorg Hiller, the author of Tiro de Gracia, and is being produced by Miami-based W Studios, which was launched earlier this year to develop edgy action series for US Hispanic primetime audiences.

Based on true events, the show tells the story of a girl who dreams of becoming a pilot and ends up running drugs across Central America. It is expected to air in the fourth quarter of this year.

“We have started casting for this compelling story and are delighted with the phenomenal roster of interested talent to choose from,” said W Studios president Wills.

Andres Mendoza, VP of programming at UniMás Network, added that the studio would enable the network to “continue our successful strategy of providing UniMás viewers exciting, alternative programming formats.”